Will Mourinho appointment as Spurs manager put a block on Celtic’s Wanyama interest? 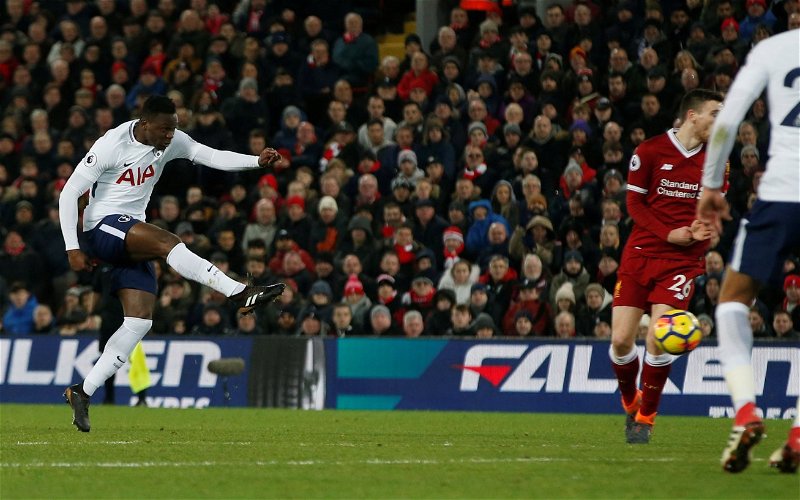 Celtic’s hopes of signing Victor Wanyama in January could be kicked into touch by the appointment of Jose Mourinho as the new manager of Spurs.

The midfielder has made two substitute appearances in the EPL this season but last night’s decision to sack Mauricio Pochettino could breathe new life into his career at Spurs.

Mourinho’s safety first approach to the game could well see Wanyama back in favour as he attempts to lift the London side who dropped to 14th place in the EPL after their 1-1 home draw with Sheffield United.

Wanyama was a summer target for Brugges but after a transfer fee was agreed between the clubs the move broke down after a week of talks.

Neil Lennon confirmed an interest in Wanyama after the summer transfer window closed and suggested that it might be something to visit again in January.

In less than 12 hours Spurs announced the sacking of Pochettino with Mourinho, who was heavily tipped for the job announced as his replacement at 6.30am this morning. On Saturday the former Chelsea and Manchester United takes Spurs across London to play West Ham.