Celtic make their move for end of season striker deal 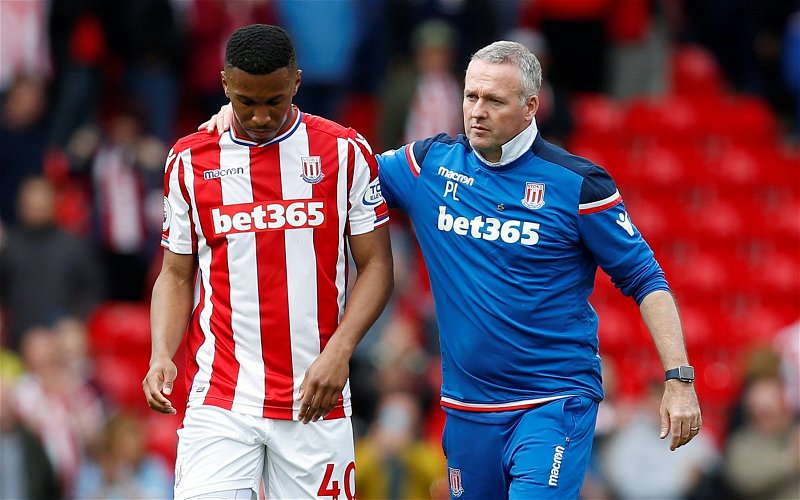 Celtic have been linked with a cross-border move for Tyrese Campbell.

The Stoke City striker will be 20 later this month and will be out of contract at the end of this season and available on a ‘Dembele deal’ according to a report in the Daily Record.

A standard fee is calculated for players under 21 moving to another UEFA country which allows Celtic to sign players much cheaper than an English side.

Campbell has mainly been used as a substitute for Stoke this season but scored twice on his England u-20 debut against Portugal last month.

In July 2016 Celtic paid Fulham £400,000 for Dembele despite a £6m move to Spurs falling through six months earlier. A year later Kundai Benyu was signed by the same means but that move hasn’t been a success.

Celtic’s new Head of Football Operations, Nicky Hammond knows the English market well from his time at West Brom with Jeremie Frimpong, Lee O’Connor and Jonathan Afolabi signed from England during the summer.

Campbell is likely to have a number of options to consider at the end of the season but the prospect of European football and the Dembele/Odsonne Edouard pathway is bound to be of interest.