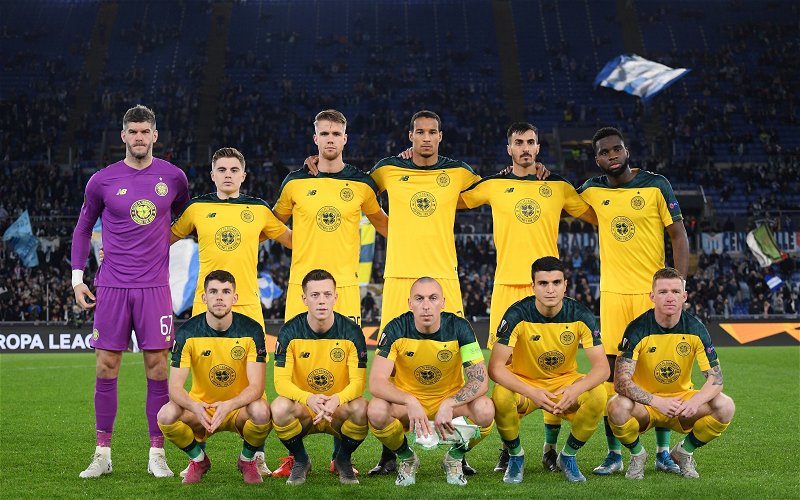 Neil Lennon will be demanding a far better result than on that night in Bavaria where Brendan Rodgers set his side out on a damage limitation exercise.

Karasev was also in charge for Celtic’s 6-1 defeat away to Barcelona in 2013 and has vast experience of international matches going back to 2011.

Celtic go into the match on the back of strong European form, clinching their place in the last 32 with a 2-1 win away to Lazio on Matchday 4 of their group.

Odsonne Edouard, Chris Jullien and Ryan Christie will look to stay out of the way of Karasev, a booking on Thursday will rule them out of next week’s return leg at Celtic Park.