Celtic moved into the last eight of the Scottish Cup with a 3-0 win over Clyde at Broadwood. Update, in the next round Celtic are away to St Johnstone on March 1, three days after the home match with Copenhagen.

Neil Lennon made six changes to the side that beat Motherwell in midweek with first half goals from Olivier Ntcham and Scott Brown before a last minute counter from substitute Vakoun Bayo kept the hoops on course for a fourth successive Scottish Cup triumph.

? Olivier Ntcham fires Celtic into the lead from the edge of the box!

? The well-hit strike made its way through the crowd of defenders before the bounce helped it past the keeper

? A perfect 24th birthday present for the Frenchman! pic.twitter.com/2XM8EwMJqX

In case you haven’t seen it, here’s Scott Brown’s goal to double Celtic’s half-time lead at Broadwood (Via @PremierSportsTV_)…. pic.twitter.com/6uLkaIDnXv

? Bauer and Bayo combine well, and Celtic finally have their 3rd goal thanks to the Ivorian!

? Clyde have worked really hard in the second half, but Neil Lennon’s side have added another late on pic.twitter.com/kYRA47yQwK

The build up to the match had been dominated by weather warnings and reminders of the cup shock in 2006 but the game went ahead as scheduled with the outcome that most anticipated.

Patryk Klimala put in a decent shift in his first start but could have made it memorable if he had scored with a first half chance created from a James Forrest pass.

Celtic should have scored a few more but with Moi Elyounoussi looking like the player he was in the autumn plus Callum McGregor and Odsone Edouard getting the weekend off it was a productive day for the cup holders.

? “Overall I think we’ve done really well. Huge thing for us was we’re in the next round. Got a few goals as well.” pic.twitter.com/x4tXSCpmF8

? Neil Lennon gives his reaction to drawing St. Johnstone in the 6th round, and reflects on today’s Celtic win against Clyde

? “I was pleased with the way we negotiated the tie today, used the squad. But away from home in a quarter final is a tough one.” pic.twitter.com/yPntfzGRsM 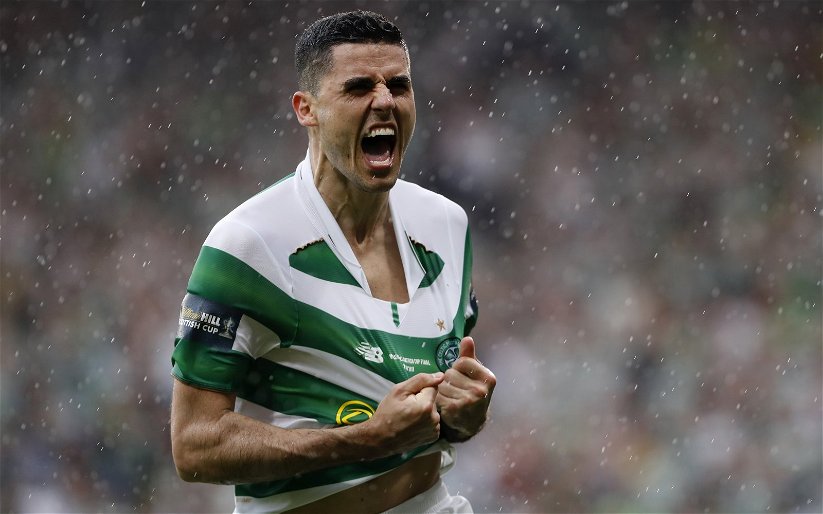 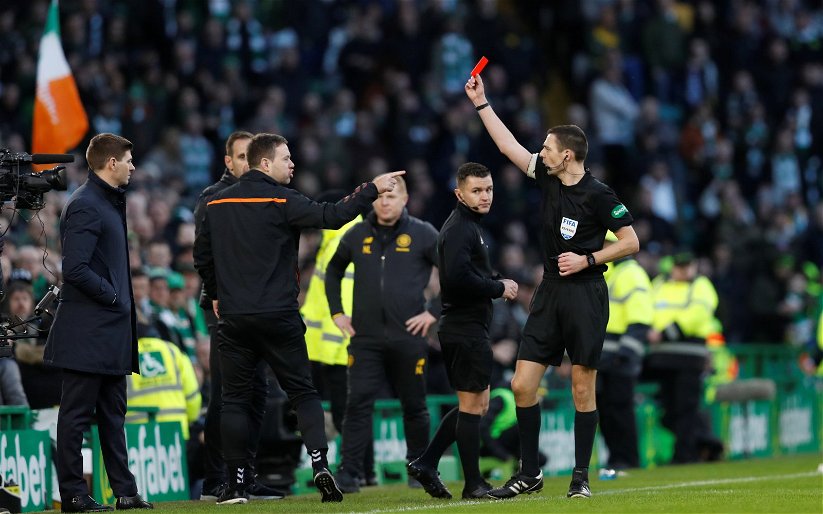 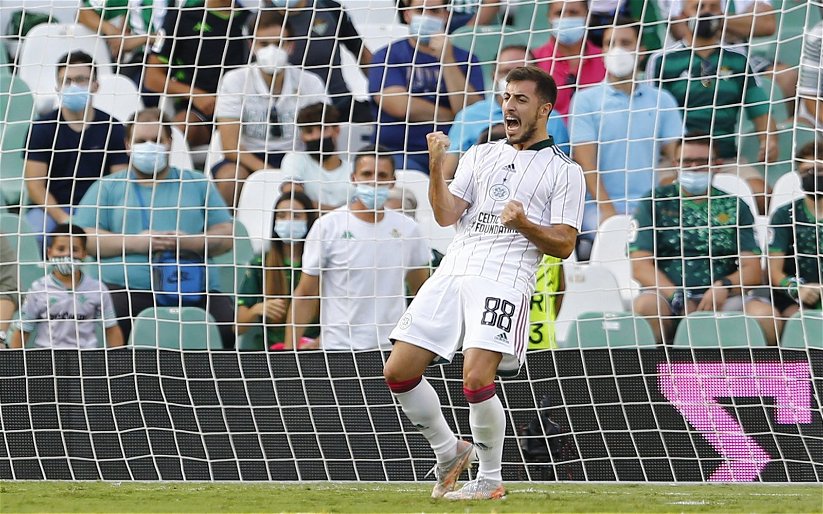