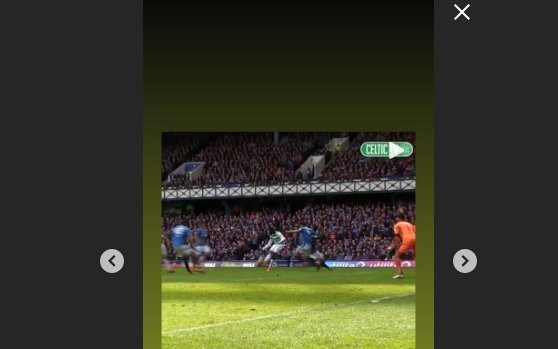 Odsonne Edouard is warming up for Sunday’s derby with a little trip down Memory Lane.

Two years ago the young French kid on loan from Paris Saint Germain had just written himself into Celtic folklore.

With just three points separating the top two teams excitement at Ibrox had reached Fever Pitch with Graeme Murty going into the match on the cusp of joining Ibrox legends Mr Struth and Sir Walter (Smith).

Celtic were on the ropes with their Invincible tag demolished as they stumbled through the SPFL campaign.

Scott Bain was thrown in for his debut, Dedryck Boyata had a mare with Josh Windass and Daniel Candeias putting the home side in front, fortunately Tom Rogic and Moussa Dembele equalised.

Early in the second half Jozo Simiunovic was sent off with a home win seemingly on the cards.