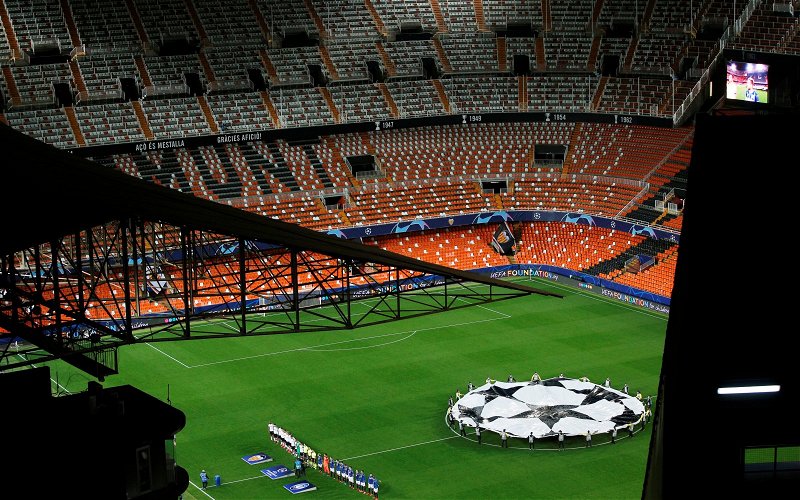 Alan Burrows has admitted that it will ‘be very difficult’ to get the current season completed.

A week after football was suspended due to the onset of the Coronavirus no-one is any clearer about when football will resume or how to conclude the current season.

UEFA met on Tuesday, yesterday the UK Government published a White Paper with emergency legislation while the SFA and SPFL have a Joint Response Group meeting on a daily basis.

Motherwell chief Burrows took part in yesterday’s conference call of Premiership clubs where the only development was confirmation that there will be no football during April.

UEFA are hoping to have domestic seasons completed by the end of June but at some stage soon it will become apparent whether the final eight rounds of matches can be played.

I think we would all like the football issues that are still outstanding to be settled on the pitch. That goes for all sports, you want it settled on the field or between the athletes.

If we are being honest, and given what the scientists are telling us what to expect over the coming months, I think that scenario becomes less likely. It won’t be impossible, but I think it will be very difficult. If that is to arise then we need certainty and we need it quickly.

Right now, clubs up and down the country are in limbo because of the uncertainty.

I am saying to you about pushing forward our season ticket sales, but what if you are CEO at a club and you’re not sure what division you will be playing in next season?

How do you sell that to supporters?

Clubs need to be given the chance to plan accordingly. We need clarity and the earlier the better so we can start planning for next season.

I fully understand there’s a global crisis at the moment and football is only a very small part of that but football is a £1.25billion business as far as Scotland is concerned. That’s what it brings to our economy, it’s part of Scottish society and our psyche.

Football is a way of life in Scotland. And I would hope that the government take that into consideration.

It has been reported that one Premiership club wants the season declared null and void with a number of pundits popping up on a daily basis to support that proposal.

Celtic chief Peter Lawwell spoke out against that yesterday leaving the ball in the court of the SPFL to come up with their own solution with declaring the current positions final the most likely option.