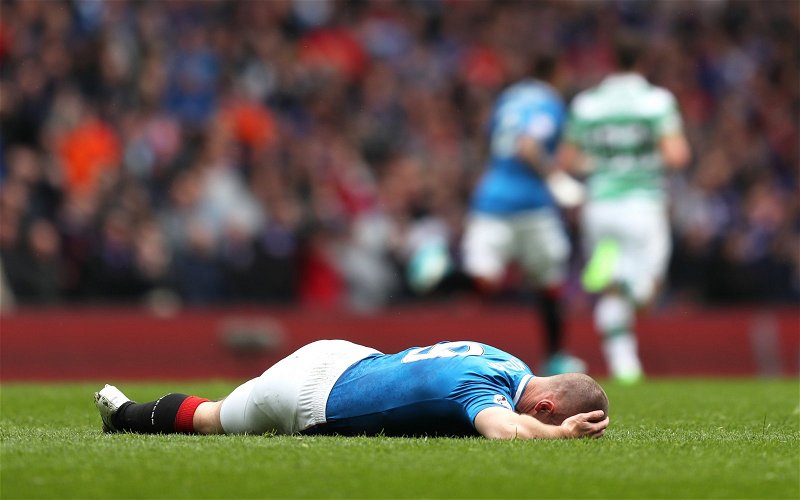 Celtic have announced the release of Jozo Simunovic.

The defender was intended as the replacement for Virgil van Dijk when Peter Lawwell negotiated the transfer from Dinamo Zagreb in 2015.

Various figures were mentioned for the transfer fee but a run of injuries restricted the defender to just 70 SPFL appearances over five seasons.

CELTIC Football Club today offered sincere best wishes to Jozo Simunovic and Jonny Hayes as it was announced they will be leaving the club.

The club has decided.not to take a further year-long option in relation to Jozo’s contract, and Jonny’s Celtic contract finishes at the end of this month.

In August 2016 Simunovic flew to Italy for talks with Torino but when the Italian side only offered a loan deal the move was called off.

Despite that issue he went on to play a prominent role in the Invincible season even though he was restricted to one match a week and rarely played on a plastic pitch.

In April 2017 he conducted a memorable challenge on Kenny Miller at Ibrox, in the Invincible Cup Final against Aberdeen Simunovic partnered Dedryck Boyata in central defence.