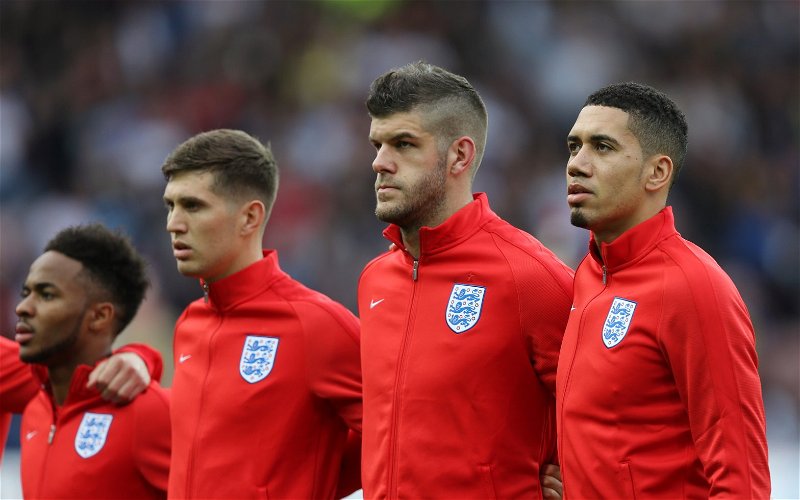 Celtic’s chances of getting Fraser Forster back on loan have suffered a blow with news that he could be in line for a reprieve at Southampton.

The keeper had an outstanding season on loan helping Celtic to two trophies and the last 32 of the Europa League but that form has been noted at St Mary’s.

Alex McCarthy and Angus Gunn have shared goalkeeping duties this season but neither has covered themselves in glory with McCarthy badly at fault for Arsenal’s opening goal last night while Gunn has the embarrassment of a 0-9 on his CV after an early season defeat from Leicester.

A report in The Telegraph links Celtic with Joe Hart but more worrying is the suggestion that Southampton will look again at Forster in pre-season training.

The EPL season runs until July 26, with a mid-September start scheduled for the 2020/21 season it seems that Ralph Hasenhuttl will be studying Forster as the SPFL season gets underway with Celtic in line for two European qualifiers before the end of August.

Celtic will consider a move for Joe Hart should they fail in their attempt to get Fraser Forster back on loan.

Neil Lennon would like Forster, 32, on another season-long deal from Southampton after he returned to Parkhead and helped them win the Scottish Premiership title.

But Saints manager Ralph Hasenhuttl is set to look at Forster in pre-season as he assesses his goalkeeping options, with Alex McCarthy now ahead of Angus Gunn in the pecking order but guilty of an error this week against Arsenal.

Hart will come into Lennon’s thinking should a deal not arise for Forster to sign for Celtic a fourth time.

This season Hart has made three cup appearances for Burnley but hasn’t played an EPL match since December 2018.

Forster fell out of favour at Southampton following a 5-2 defeat to Spurs at Wembley on 26 December 2017, making just one more top team appearance before moving on loan to Celtic in August 2019.

Saints Director of Football Ross Wilson has left the club since agreeing to Forster’s loan move to Celtic, the keeper is under contract until June 2022.