Gerrard looking to get rid of four more of his flops 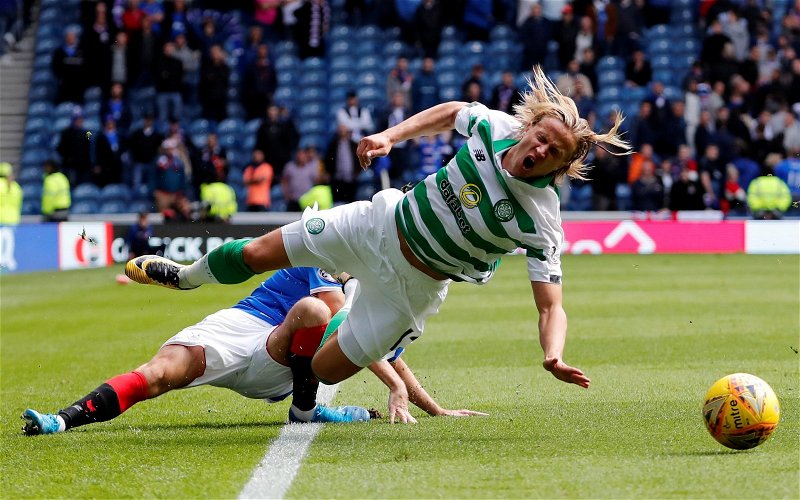 The Daily Record has named four flops that Steven Gerrard wants to get rid of.

In their place Jon McLaughlin and Calvin Bassey have been brought in.

Despite winning the first European Vase of the new season Gerrard needs to lose more players including two of the stars that he recruited last summer.

Adding their own understanding the Daily Record reported the Ibrox boss saying:

“I’m happy with the application over the two 90 minutes. What happened at the end of last season happened – we have to move on and look forward now. We had many Zoom calls over the summer about what we were happy with and what needed to improve.

“We asked the players to come back on day one and be really focused. I’ve seen that but over the course of the coming weeks you will definitely see the squad get smaller.”

Gerrard has already added Ianis Hagi, Jon McLaughlin and Calvin Bassey to his pool but knows he needs more. And he hinted the club will be in the market for figureheads on and off the pitch.

Competition up front for Morelos and Defoe is a must, while a fourth centre-back to replace crocked Croatian star Katic is also now required.

Gerrard is also keen to move players on, with the futures of the likes of Greg Docherty, Jamie Murphy, Jordan Jones and Brandon Barker still uncertain.

Jones is under contract until 2023 with Barker’s deal running until June 2022.