Neil Lennon confirms that talks are underway to bring in midfielder 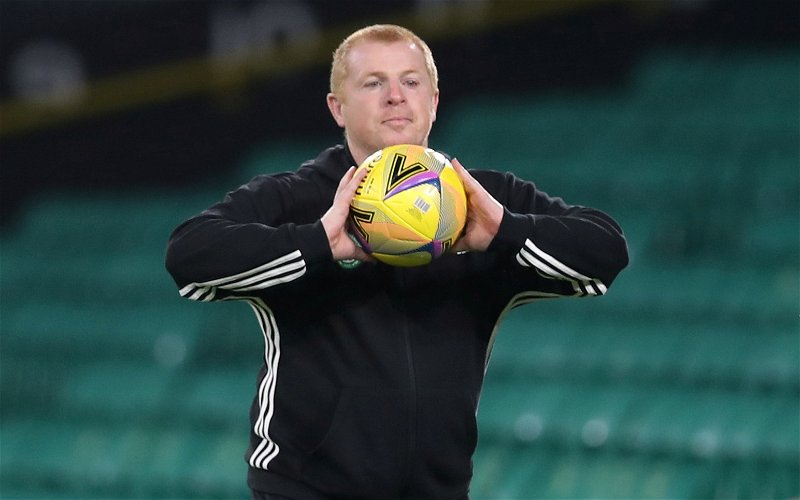 Neil Lennon has confirmed that Celtic are in talks with Motherwell over the transfer of David Turnbull.

Last June a deal seemed signed and sealed with the player pictured inside the boardroom wearing a Celtic top but after an issue in his medical the deal ground to a halt.

Lennon has been reluctant to discuss transfer matters during this window but it does seem like Turnbull is finally on his way to Celtic.

Celtic boss Neil Lennon says talks are continuing with Motherwell about David Turnbull but he has “no idea” if or when he’ll sign… pic.twitter.com/sYZhoe41Oe

Turnbull made two appearances for Motherwelll before lockdown and has appeared in all of their matches so far this season.

Despite Motherwell’s struggles most reports about the midfielder have been positive indicating a full recovery from the knee injury that stalled his transfer last season.

A further medical will have to be undertaken but it’s likely that Celtic will have been kept in touch throughout his rehab.

A fee of £3m was agreed last June, a similar figure is expected this time with Motherwell possibly looking to get a younger player on loan from Celtic as part of the package. Last night’s UEFA deadline passed without any additions to the Celtic squad to face Ferencvaros tomorrow.