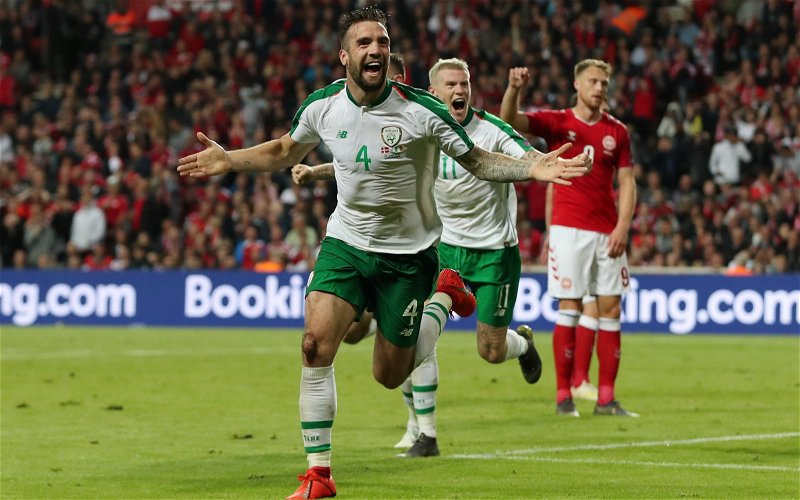 The Brighton defender is wanted by Celtic and West Ham with fans of both clubs following his every move on social media.

Duffy could be heading in to training at Brighton today when he shared the image to his 53,000 Instagram followers but only the player knows his movements and intentions. 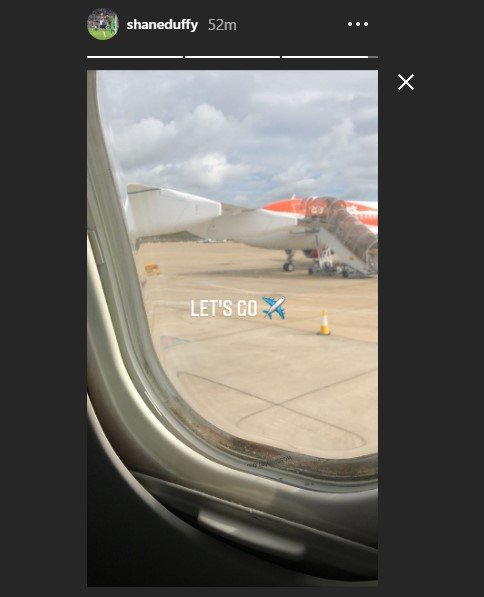 Just over a year ago Chis Jullien shared a number of travel related Instagram posts before completing his £7m move from Toulouse to Celtic.

Last week during a podcast for OTB Neil Lennon confirmed that a tentative enquiry had been made to Brighton about their defender who is under contract until 2023. He also mentioned modern footballers being ‘social media babies’.

Graham Potter is steering Brighton towards his own style of play but with Lennon making it clear that he needs at least one more defender to replace Jozo Simunovic it seems that Duffy perfectly fits the profile of what is needed at the heart of the Celtic defence.