Celtic linked with winger as pattern emerges with transfer targets 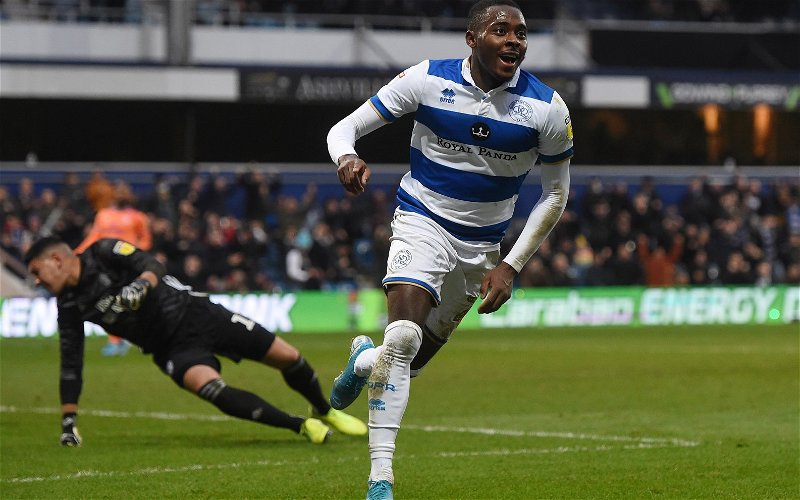 Celtic have renewed their interest in Bright Osayi-Samuel of QPR.

The winger is currently rated at £5m but with his contract expiring in a year’s time he could sign a pre-contract deal in January before leaving as a free agent.

That scenario sounds similar to Ivan Toney and Alfie Doughty who have also been linked with Celtic although Toney has now left Peterborough for Brentford.

CELTIC are plotting to snap up QPR’s £5million-rated winger Bright Osayi-Samuel on the cheap.

The Nigerian-born ace is out of contract next June — and the Hoops could land him for FREE if he signs a pre- contract in January.

But Parkhead boss Neil Lennon hopes a bargain deal can be struck in the current transfer window as he bids to strengthen his options on the flanks.

SunSport understands Celtic’s head of recruitment and ex- Loftus Road scout Gary Penrice is at the heart of the move.

Celtic’s scouting seems to be focussing on the English market with Shane Duffy and Moi Elyounoussi brought in on loan.

Osayi-Samuel mainly plays wide on the left which is a priority position for Celtic to fill with Elyounoussi currently playing there and Mikey Johnston recovering from injury.

Earlier in this window the player turned down a £4.7m move to Brugge after a deal had been agreed with QPR.