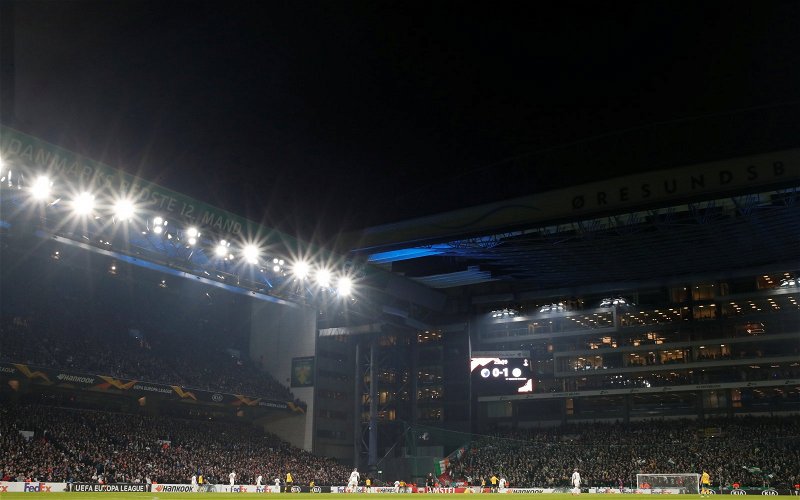 Celtic won’t face Swiss champions Young Boys if they make it through to the Play Off stage of the Europa League.

On Thursday Celtic travel to take on Latvian side Riga with the winners of that tie going into the Play Off round with the draw taking place at 1pm.

UEFA have split the eight ties into two groups with a Dinamo Brest (Belarus) and Red Star Belgrade the two seeded teams in the same part of the draw.

UEFA have released the groups for the EL PO draw at 1pm.

If we beat Riga in QR3 we’ll play one of

First up is Riga who hardly impressed with a single goal victory over the champions of San Marino.

None of the sides in the draw have as impressive a recent UEFA record as Celtic but the same could have been said for Cluj and Ferencvaros who both ko’d Celtic in Glasgow.

The three other Scottish clubs are in the main Europa League group draw, like Celtic they will be unseeded but have to get through next week’s Third Round qualifiers.

Neil Lennon’s concentration today will be tomorrow’s visit from Livingston where a win would take the champions into top spot in the SPFL Premiership.