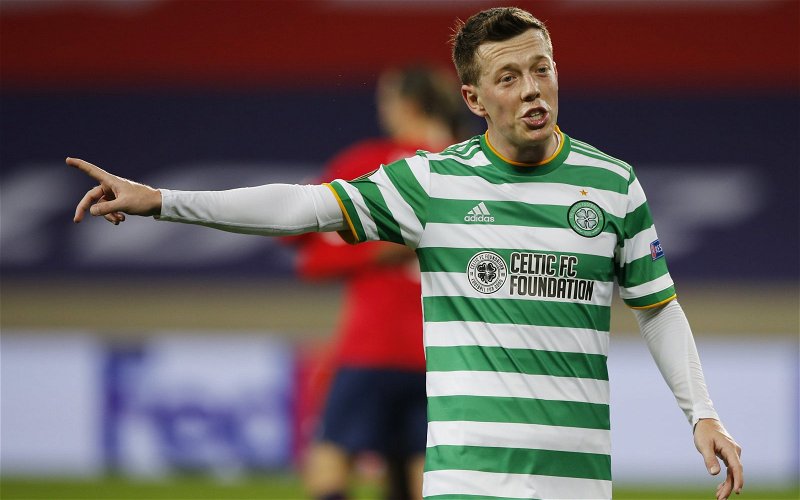 Moi Elyounoussi having a look at his mobile phone really isn’t much of an issue.

Over the last couple of weeks the on-loan winger has done more than more for Celtic, scoring three times in the Europa League and clinching a place in the Scottish Cup Final.

Much more worrying for any supporter was Callum McGregor’s post-match interview on BT Sport, the defeat was raw, the pain obvious.

For the best part of five years the midfielder has been in the media mix. He doesn’t really do bland but his comments reflect his hard working, dedicated attitude. He is measured and worth listening to without creating headlines.

Being part of a 4-1 home defeat to Sparta Prague that was generous to the home side stung McGregor, his comments were telling.

So disjoined it is unbelievable

There will be no media activities at Celtic until they arrive at Fir Park on Sunday where Neil Lennon will speak to Sky Sports and Radio Scotland. Previews of the Motherwell match were conducted last night.

Last night the Celtic boss spoke of looking for a culture change. That is rarely achieved in three days, a return to the winning culture of August 2016 to March 2020 would be welcome but appears unlikely.