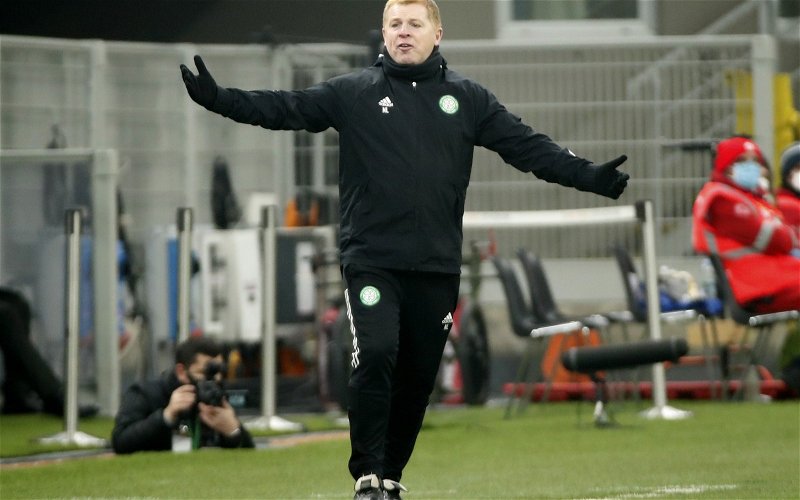 Chris Sutton believes that today’s draw with St Johnstone is one set-back too many for Neil Lennon.

A late goal from Moi Elyounoussi salvaged a point for the hoops as they slipped 13 points behind in the title race.

It was another flat lifeless performance from Lennon’s side as their recent depressing run was extended to just two wins in 12 matches. 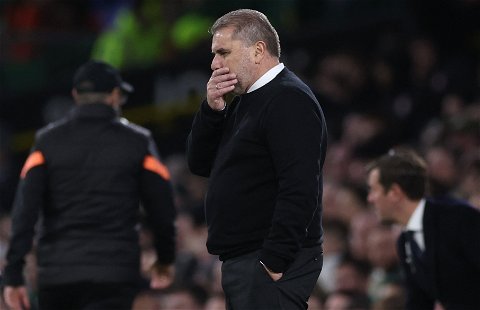 This can’t go on any longer…

Peter Lawwell should hang his head in shame after 3 months of watching dire, clueless, hopeless football under a manager out of his depth & watching him continue to struggle as time went on, everyone could see the problem,as for the league it’s gone now.Disasterous!

It’s on Lawwell and Desmond for refusing to sack Lennon. Lennon should have been long gone by weeks ago.

2 wins in 12 games is stinkingly terrible.

With Lawwell you never know, Lennon should be saying I am off I can’t turn this around. He shouldn’t have had to make this decision, Lawwell should have sacked him months ago

Lennon made just one change to the side that lost 4-2 in midweek to AC Milan with Chris Jullien coming into the defence to replace Hatem Abd Elhamed.

The switch made little difference, Celtic pressed a little in the opening 10 minutes but once St Johnstone settled into the match the game settled down into a stalemate.

With 11 minutes left to play Chris Kane slid Saints in front from close range, four minutes later Elyounoussi headed an equaliser but despite three minutes of stoppage time there was no further goals with the spotlight returning to Lennon in the dug-out.