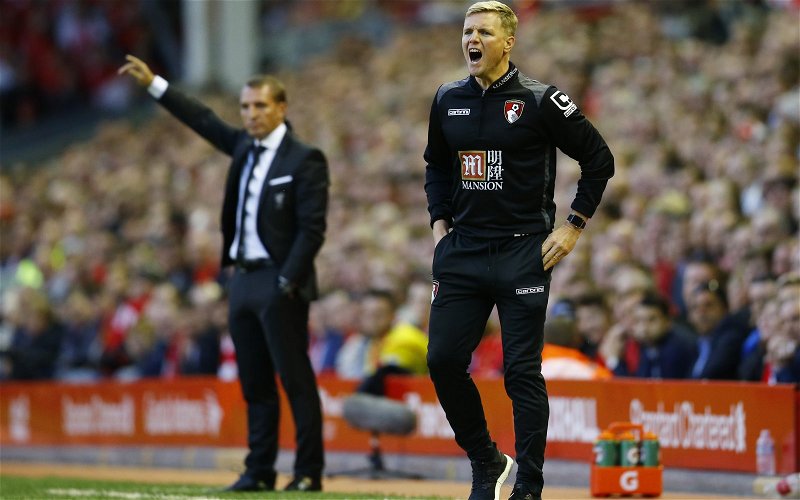 The appointment of the next Celtic manager is imminent according to John McGarry of the Daily Mail.

Similar claims have been made since Eddie Howe was reported to have met face to face with Dom McKay and Dermot Desmond at the start of April but more than three months on from Neil Lennon’s resignation the manager’s post remains vacant.

Bournemouth’s Play Off defeat to Brentford last Saturday appeared to clear the decks for Howe and his backroom staff but almost a week on from that result Celtic fans are still in the dark about who’ll be in charge next season.

Celtic claimed that the appointment of their new manager is imminent – as they unveiled a £2.5million thank-you gift to season-ticket holders.

The preferred candidate for the past two months to succeed Neil Lennon, Eddie Howe’s move to Glasgow should be ratified any day.

With Bournemouth having been eliminated from the English Championship play-offs by Brentford, the 43-year-old has been cleared to talk with trusted coaches Stephen Purches and Simon Weatherstone about moving to Glasgow.

It seems that the report is based mainly on the update provided by Celtic for Season Ticket holders. That report mentioned appointing a manager shortly with the Daily Mail updating that to imminent.

Within the course of this week Ross County has lost John Hughes and replaced him with Malky MacKay, as far back as December Celtic announced a managerial review which should have checked the market to see who is available.