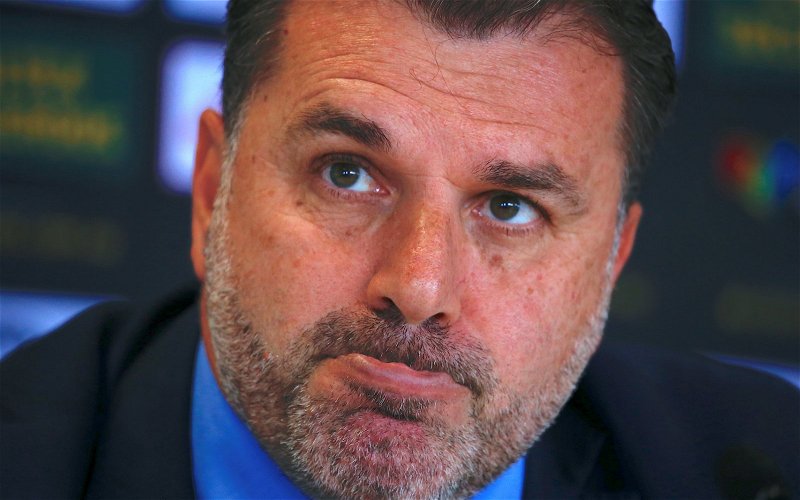 Celtic look like missing out on signing Mat Ryan from Brighton.

The goalkeeper was a regular internationalist under Ange Postecoglou but fell out of favour at Brighton last season resulting in a loan move to Arsenal where he made three appearances as cover for Bernd Leno.

A reunion with his former international boss at Celtic seemed to tick a number of boxes but it seems that Real Sociedad are close to signing the 29-year-old.

La Liga side Sociedad have stolen a march on the Parkhead side and he’s set to sign for the Basque club this week, initially on loan, with the move set to turn into a permanent deal if he impresses in Spain.

Ryan already spent two years in Spain with Valencia from 2015 and spent last season on loan with Arsenal, where he made only three league starts for the Gunners.

Sociedad are on the lookout for a new keeper after the previous No.1 Miguel Angel Moya left in the summer when his contract expired.

He has a year left of his contract with Brighton to go and the Seagulls were happy to allow the 29-year-old to leave the south coast of England club.

Ryan may have been of interest to Postecoglou but it seems like Celtic would prefer to find a solution to Vasilis Barkas before they sign up what would clearly be a first choice keeper.

Having committed £4.5m and a four year contract on the former AEK Athens keeper Celtic aren’t in the position to write off that sort of investment.

With the transfer market still stale from the after effects of Lockdown Barkas could start the season as Celtic’s first choice keeper but the make up of the defence is open to speculation with no-one looking certain of their place.