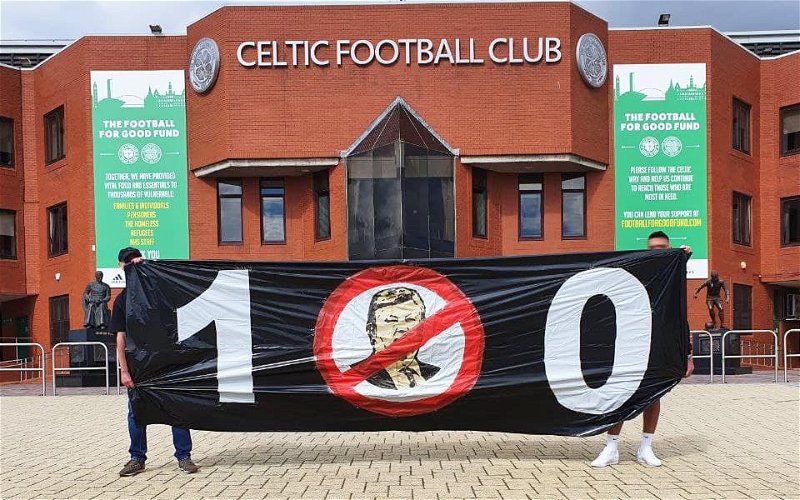 In mid-April McKay quit the SRU to shadow the veteran Celtic CEO as the worst season in 20 years came to a climax, without a manager or Head of Football Operations ahead of a close season of turmoil.

With Neil Lennon extinguishing the final acts of Brendan Rodgers’ reign at Celtic the incoming CEO was facing a daunting task with the club apparently counting on the arrival of Eddie Howe to bring back the good old days.

When Howe refused to commit Celtic turned to Ange Postecoglou at Yokohama Marinos, a left-field appointment that McKay quickly got on board with, presenting both men as part of a new package for the club.

Lawwell stepped down in mid-June to no fanfare, when McKay went before the media he revealed that Lawwell would be retaining a role at the club in order to maintain his place on the council of the European Club Association.

In hindsight, Dominic McKay must wish he’d accepted that offer of help on the end of a phone. Peter Lawwell had a readymade crisis line on the nuts and bolts of running Celtic. And his successor chose not to call it.

Inexperienced in the world of football transfers and rebuilding a football club, that was his first mistake. Regrettably, it wouldn’t be his last.

Last night, the former chief operating officer of the Scottish Rugby Union paid a heavy price for his determination to go it alone when he lost the confidence of major shareholder Dermot Desmond… and jumped before he was pushed

McKay expressed a desire to modernise and upgrade the club’s operations. He set out to be his own man. Plucked from the world of professional rugby, he knew nothing about football transfers — and he showed no inclination to accept a helping hand from those who did.

His ideas were incompatible with the major shareholder and the board of directors. While he felt ready for Celtic, Celtic simply weren’t ready for him. It’s unclear what this means for the modernisation of the club.

Should Dom McKay have gone to Peter Lawwell for guidance? 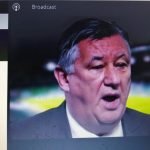 No, he left Dom a shambles of a club 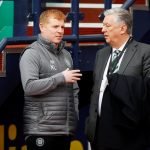 With that sort of record and two seasons out of seven in the group stage of the Champions League its not hard to understand why McKay never phoned up Lawwell for guidance on how to do the job.