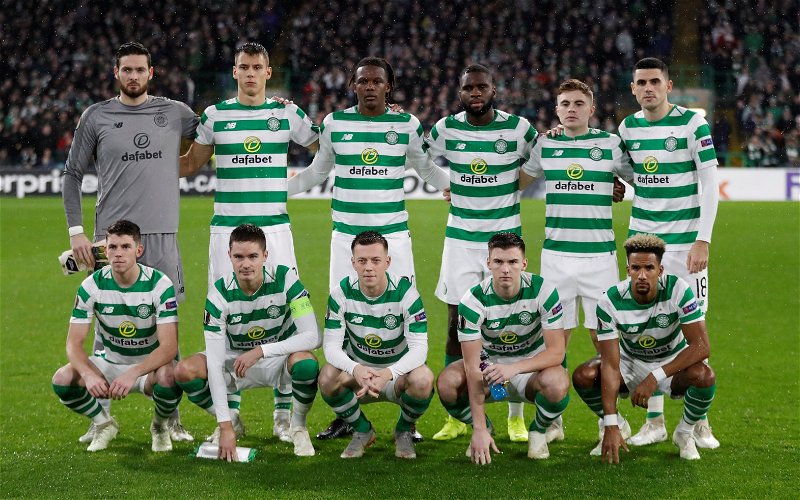 On This Day in 1887 the new club was formed with a dedicated group of individuals determined to use the passion for football to feed the poor and needy of Glasgow’s east end.

In May of the following year the historic first game was a 5-2 win over Rangers as an incredible success story was launched in an era where Queens Park, Renton and Vale of Leven were the big powers in the game.

It took until 1987 before a German club played against Celtic in European competition with Borussia Dortmund, including Murdo MacLeod losing 2-1 but turning that round in the return leg to progress on a 3-2 aggregate.

In recent seasons Bayern Munich, Borussia Monchengladbach, RB Leipzig and Bayer Leverkusen have all played Celtic with a trip to Glasgow a highlight for German supporters.