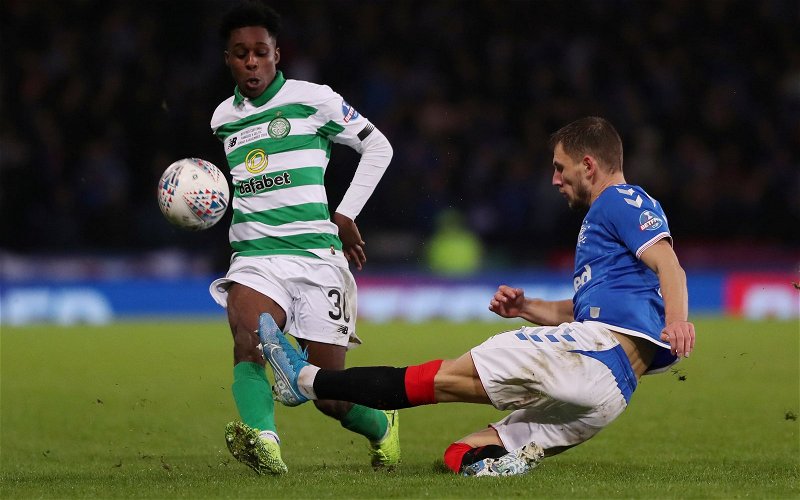 Borna Barisic believes that it would take a bid of 30m to take him away from Ibrox! No currency was quoted.

The Croatian ace is the first choice left-back at Ibrox with reports of interest from Juventus and Roma in previous seasons.

More accurately Watford refused to up their initial offer of £2m to £5m when they put in a bid earlier this month for the set-piece expert.

With the Ibrox club desperate to raise funds this month their PR operation decided t put Barisic up for a carefully managed conference call with their approved media partners.

Sky Sports delivered the first question about transfer speculation. 58 seconds for the transfer fee with that question quickly followed by a nice soft-ball from a popular message-board.

You never know in football, you know how it goes. What if someone comes and bids 30million for Borna. So I will not say you the right answer then you will say that I lied at the end.

But the only thing what matters is I am fully professional like always and fully focused on Rangers and our next game which is Aberdeen. And all the answers I have said you will have at the start of February.

It was, yes (has there been any genuine interest in you in this transfer window?) It was been but I said now I don’t want to go in details. I just said that there was a lot of rumours. That’s normal thing in one way but I just want to say to the people that there is also some wrong informations

As I said to you, all the answers about transfers, about me, you will have it at the beginning of February, right.

The 29-year-old is under contract until May 2024, CLICK HERE for Transfermarkt profile.