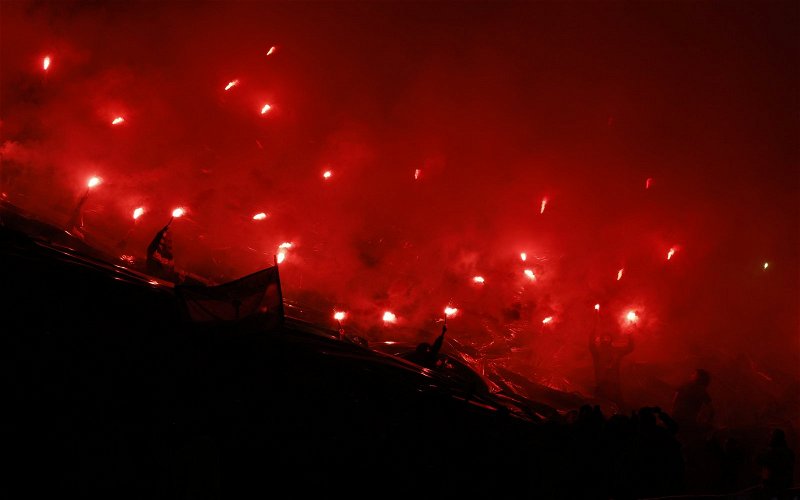 After more than a year locked out, supporters are enjoying and appreciating their trips to Celtic Park more than ever.

Year after year, down the generations it was what defined many people, the fortnightly visit that was the greatest constant in their life while all else around them was changing.

Now that they are back, going to the match means something more than ever with a new look team playing exciting football feeding off the vibes from the fans.

They don’t have the professional polish of Sky Sports or BT but they do all capture the passion and excitement that television viewer miss out on.

Understandably there is a focus on clips from this season, the Glasgow Derby is a particular favourite with fans capturing the celebrations of Reo Hatate’s second goal picking up a bonus with the third from Liel Abada.

We’re going to start a thread:

Reply with your best videos taken from the stands at Celtic matches ?? pic.twitter.com/QAipR4BD2Z

We Shall Not Be Moved- until Abada makes it 3-0

Winning at Ibrox in front of 800 Celtic fans

Only 1 I’ve ever taken pic.twitter.com/7dPiyYcOcF