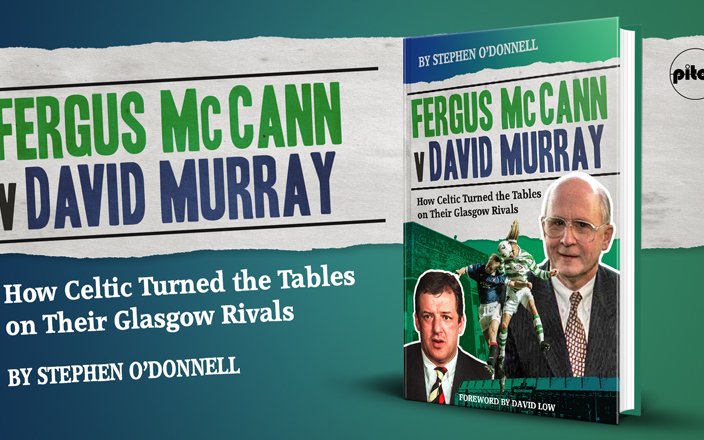 Like almost all matters around Celtic there are very often two very opposite views taken by the supporters that unite in support of the team.

Fergus McCann is one such figure, buying out the old family dynasties when the club was on its knees in the early nineties then departing five years later, leaving behind a significantly different club as his legacy. All on a heavy profit, perhaps as the only person to have made significant money out of Scottish football.

John Boyle (Motherwell), Eddie Thompson (Dundee United) and a variety of other successful businessmen tried to import their methods into football only to have their fingers burnt with massive losses and fan resentment as their legacy.

There is now a generation of supporters that never experienced the old Celtic Park, a sweeping terrace that covered three sides of the stadium, regular crowds around 20,000 and Season Tickets being a novelty.

McCann changed all that, brought the club into the 20th century, prepared for the 21st with a new look corporate board that has the Balance Sheet at the centre of activity.

Ongoing events at Ibrox have highlighted the stability that McCann left at Celtic, underpinned by a stadium that draws in 10,000 more fans per match which equates to more than £200,000 per fixture.

There were of course issues during McCann’s time in charge. He went through four managers in five years, delivered one Scottish League title and brought divisive characters like Jock Brown into the club.

McCann’s time and legacy will be debated forever by supporters, those that were around when he brough change through to the 21st century fans curious over a decade that brought turmoil, laid some groundwork and delivered just THREE trophies.

How should Fergus McCann's contribution to Celtic be viewed?

Celtic legend, he saved the day at the darkest hour 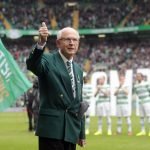 Successful businessman, all about the bottom line 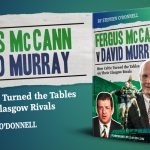 Both, Celtic legend and great for the Balance Sheet 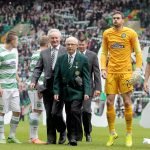 1. FERGUS MCCANN is a Celtic great and deserves a statue/stand named after him

Investor buys low, builds up and cashed out.
A business man isn’t a Celtic great, he did well for us and also for himself. Get off your knees

He still bought a football club at close to rock bottom, so, low

He did well for us. It says it right there in the tweet

We’re allowed to disagree. I praised him in the tweet but that’s as far as I’d go

You forgot building the stadium using only his feet