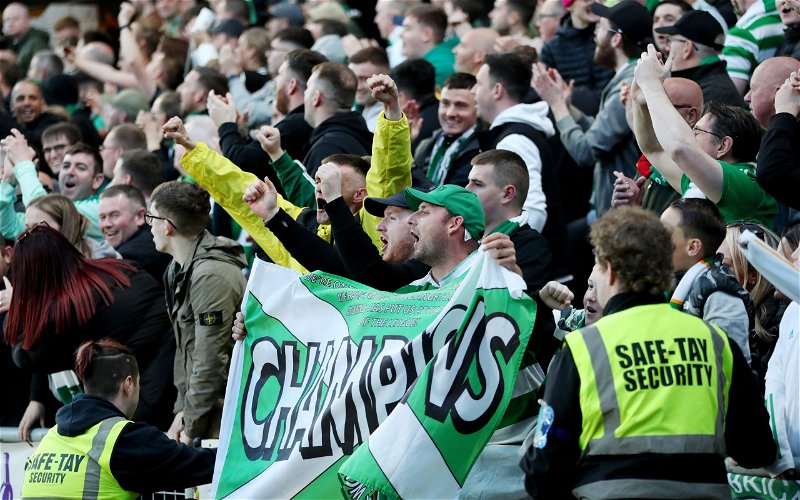 The secret is to keep the design as basic as possible, with a little creative edge thrown in for impact.

A decade ago the Green Brigade pulled it off with a Champions League Tifo against Barcelona that brought the eyes of Europe to Glasgow on a November night.

Producing a daytime full stadium Tifo requires additional thought but with a couple of months to prepare the Green Brigade nailed it for Celtic’s flag day against Aberdeen. 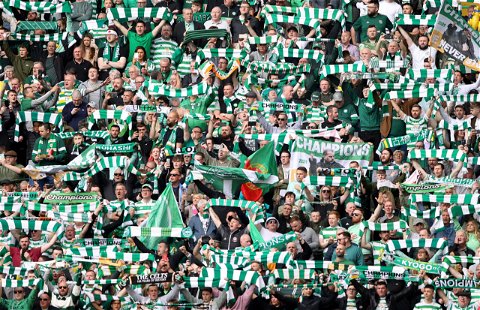 The Dons visited Glasgow earlier this year for the 10th anniversary celebrations of another football club.

It is fair to say that there is no real comparison between the two- forever in the shadow.