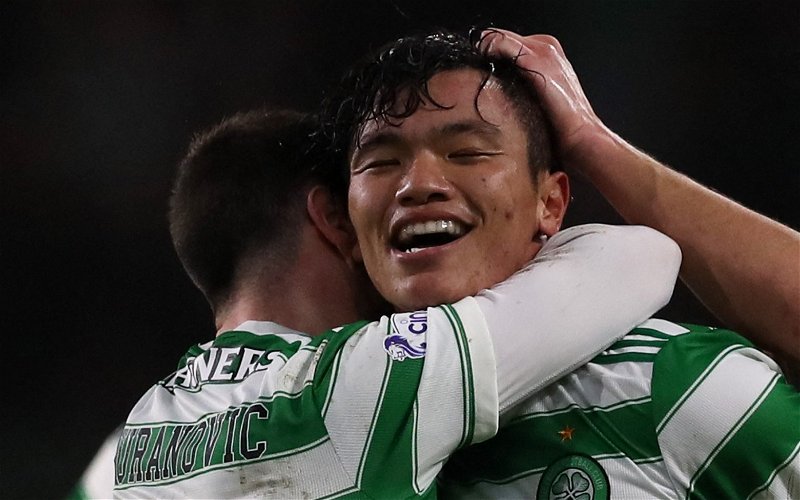 With club football on hold there is the opportunity for fans to rummage through the archives to pick up on some predictions that went badly wrong.

Transfer guru Ross Wilson seems to be the target for a lot of criticism with much of that due to the comparison between the first team squads on either side of Glasgow.

After six transfer windows wheeling and dealing there was a distinct lack of new faces on show against Napoli last week as Allan McGregor and Alfredo Morelos were brought out of cold storage to join Scott Arfield, Steve Davis and Ryan Jack in midfield.

A year ago Celtic were the butt of the gags for Ibrox fans. With just 10 points from his first seven SPFL matches they overlooked Steven Gerrard angling for a move as they waited on Ange Postecoglou’s departure before Christmas.

At the turn of the year Celtic trailed by six points with their January transfer dealings treated with hilarity by one in-the-know bear in particular.