Two days before the Rangers International AGM the Daily Record has turned the spotlight on a small matter that could wipe out Micky Beale’s transfer war-chest.

Last February a deal was struck with Sports Direct for £8.5, plus legal costs over a long running dispute over how Mike Ashley’s firm were replaced as the club’s retail partner. Effectively the Nathan Patterson windfall and more went to the former Newcastle owner.

Detail of the settlement has yet to surface, it could be too early to say that Sports Direct have been removed, Ashley’s firm are the high street outlet to but top quality Castore Sports kit. 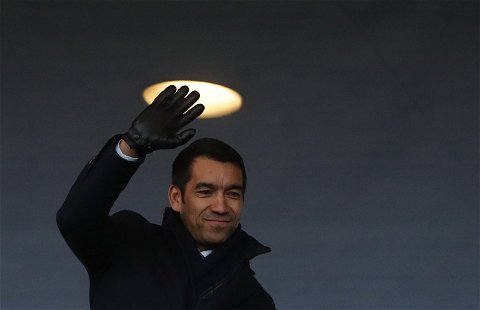 Dave King’s spell as chairman saw constant legal battles and disputes, other than with Carlos Pena it seems that the Ibrox outfit came out second best every time.

Looking towards the AGM the Record highlights:

Rangers haven’t been strangers to a court battle in the last 12 months. It all started with that lengthy, messy battle with the SPFL over their refusal to display branding with league sponsor and online car dealer cinch due to a conflict with the club’s own deal with chairman Douglas Park’s motor group. It was a battle they eventually won as they were vindicated over their stance having said cited a rule in the SPFL rulebook that they didn’t have to oblige to a sponsorship contract “if to do so would result in that club being in breach of a contractual obligation entered into prior to the commercial contract concerned.”

But having won that, they now find themselves at the centre of two more battles. Elite Sports Ltd, who have since gone into administration, are the exclusive brand partner of Hummel sportswear, and are claiming breach of contract following the collapse of that agreement. And the second dispute is over Gers withdrawal from the Sydney Super Cup – the decision to take part alongside rivals Celtic in the first place will almost certainly come up – which led to fan protests. The club face a combined £11.1 million payout.

The Elite and Sydney Super Cup stories surfaced after the 2022 accounts were published showing a £900,000 loss for the year. Most businesses would have a fund set aside in case those cases come to fruition.