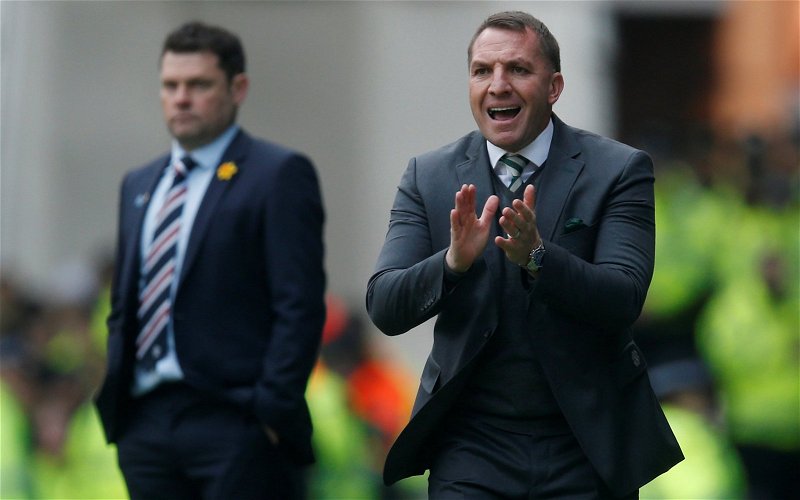 With a trendy new haircut and full points from a win over Hearts Graeme Murty is ready to take Sevco into the lions dens.

The Sevco caretaker has had his hopes of getting the job on a permanent basis crushed by two Derby Day defeats but has had his confidence restored by a 2-1 win over Hearts in front of a half full Ibrox.

Murty made four changes to the side that flopped at Hampden and felt comfortable enough to bring on Andy Halliday on for the final 14 minutes.

Looking forward to his last ever derby fixture Murts told The Scotsman: “I see it as a massive game for this football club. That’s why the split was introduced, to give us massive games every week, and there is none bigger than Rangers and Celtic.

“We didn’t turn up at the last one in a way which would represent ourselves in a correct manner. We know that.

“We started back today by doing simple things really well with intensity and quality. We need to do more of the same.”

Bruno Alves and Wes Foderingham both missed yesterday’s win over Hearts and are injury doubts for the trip to Celtic while Jason Cummings had to come off injured late in the match.

Aberdeen and Hibs are both in action before Sevco face the hoops giving them the chance to crank up the pressure in the race for second place.