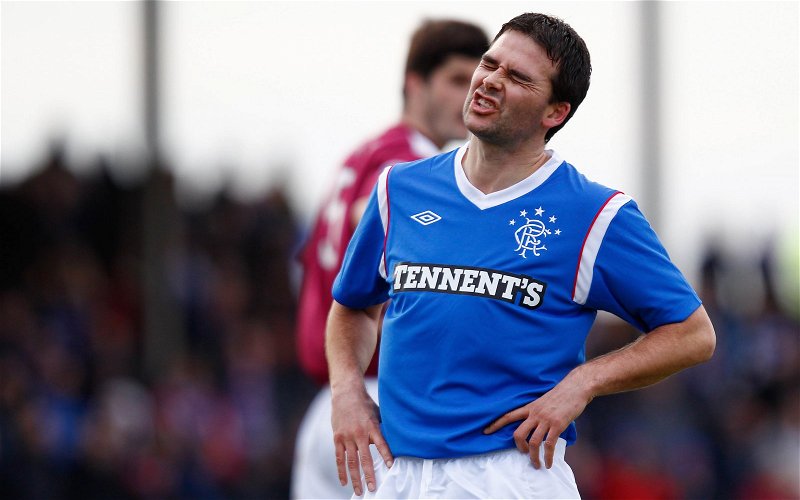 On Thursday Ben Wylie of Linfield Rangers signed for the hoops with the Linfield boss confident that the 15-year-old’s development is in safe hands.

Kieran Tierney, Callum McGregor and James Forrest are the obvious graduates from the Celtic Academy but others such as Jackson Irvine have launched impressive careers after spending time at Celtic.

The Brendan Rodgers factor gives Celtic a massive presence in Ireland with the Academy infrastructure ensuring that the club can tap into and develop players capable of reaching Champions League standards.

“It is great to see Ben signing the contract with Celtic,” Healy told Belfast Live. “He will head over in the next week or so to start his apprenticeship.

“He was at Linfield for a number of years and anytime I watched him he always impressed.

“He has played youth football at international level for the past couple of years and also played a big part in our Youth Cup final team.

“Ben has always been held in high regard, and he has been watched by a number of clubs in England and Scotland.

“He has had the chance to sign for a good club that will look after him and really develop him as a player, and we wish him every success.”

Healy added: “Celtic is also a club that will look after him and makes sure he settles in.

“I have seen a lot of young players travel to clubs in English League One and Two, and it isn’t long before they are released and end up back home again. The percentage of players who end up back here is too high.

“The good thing with Ben is that he is going to a club that has a proven record of developing young players. Conor Hazard is a good example of a Northern Ireland lad who has gone there and really progressed.”

Wylie will go into Celtic’s u-17 set up as he adjusts to moving to Scotland and full time training.

Celtic’s Development squad will play their first pre-season match on Wednesday when they take on Lowland League side East Kilbride at the K-Park with that match kicking off at 7pm.