In body Mikael Lustig was hundreds of miles from Ibrox but today the Swedish defender at Gent had his heart with his old club in the Glasgow derby.

The Swede enjoyed many golden moments in the Glasgow derby highlighted by a stunning solo effort in the 2017 5-1 rout.

Four successive away wins contributed to a massive cut in Celtic’s ticket allocation for the trip across the city but that made no difference to Neil Lennon’s side this afternoon. 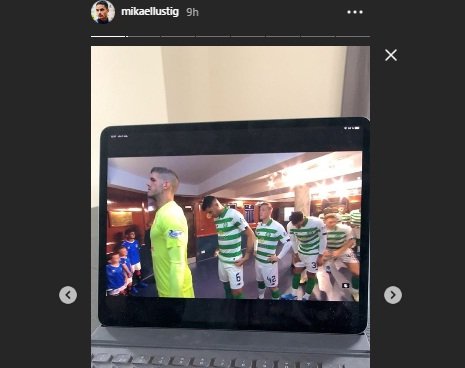 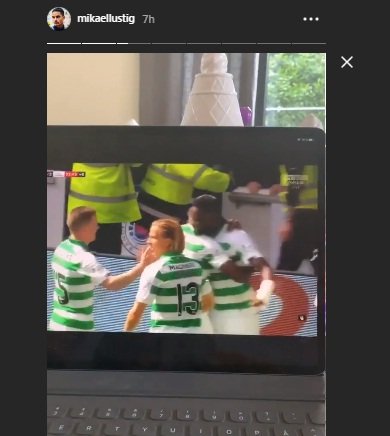 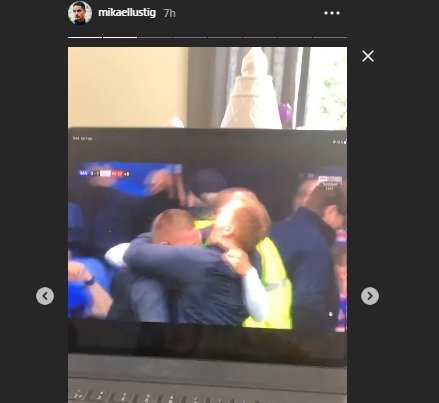 Hatem Abd Elhamed stood in for Lustig at right-back when the match kicked off, when Nir Bitton went off injured Moritz Bauer came in for his debut with the former Hapoel Be’er Sheva defender moving in to central defence.

CLICK HERE for Lustig on Insta as he whoops it up from today’s match.