Nicholas gets ridiculous with Edouard attack 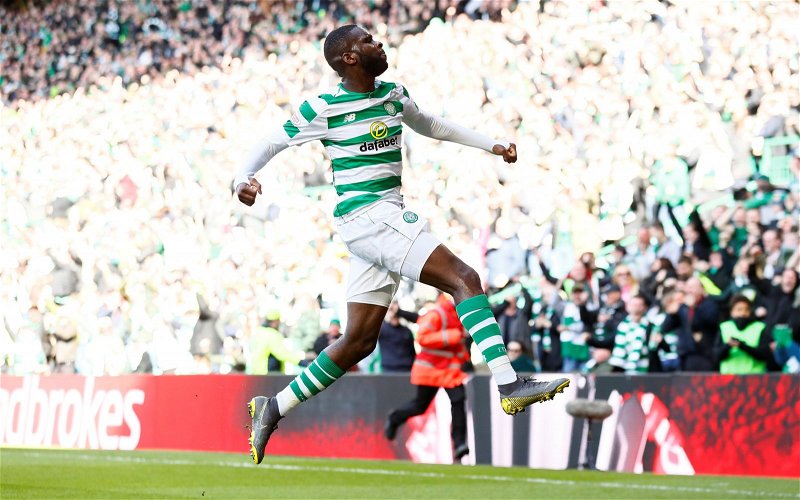 Charlie Nicholas has slammed Odsonne Edouard over the quality of his goal celebrations!

The former Celtic striker has almost become a parody account as he seeks out the negative side on everything associated with his old club.

This year has been a vintage one for Nicholas who proudly predicted that the SPFL title was set for Ibrox midway through the January transfer window. 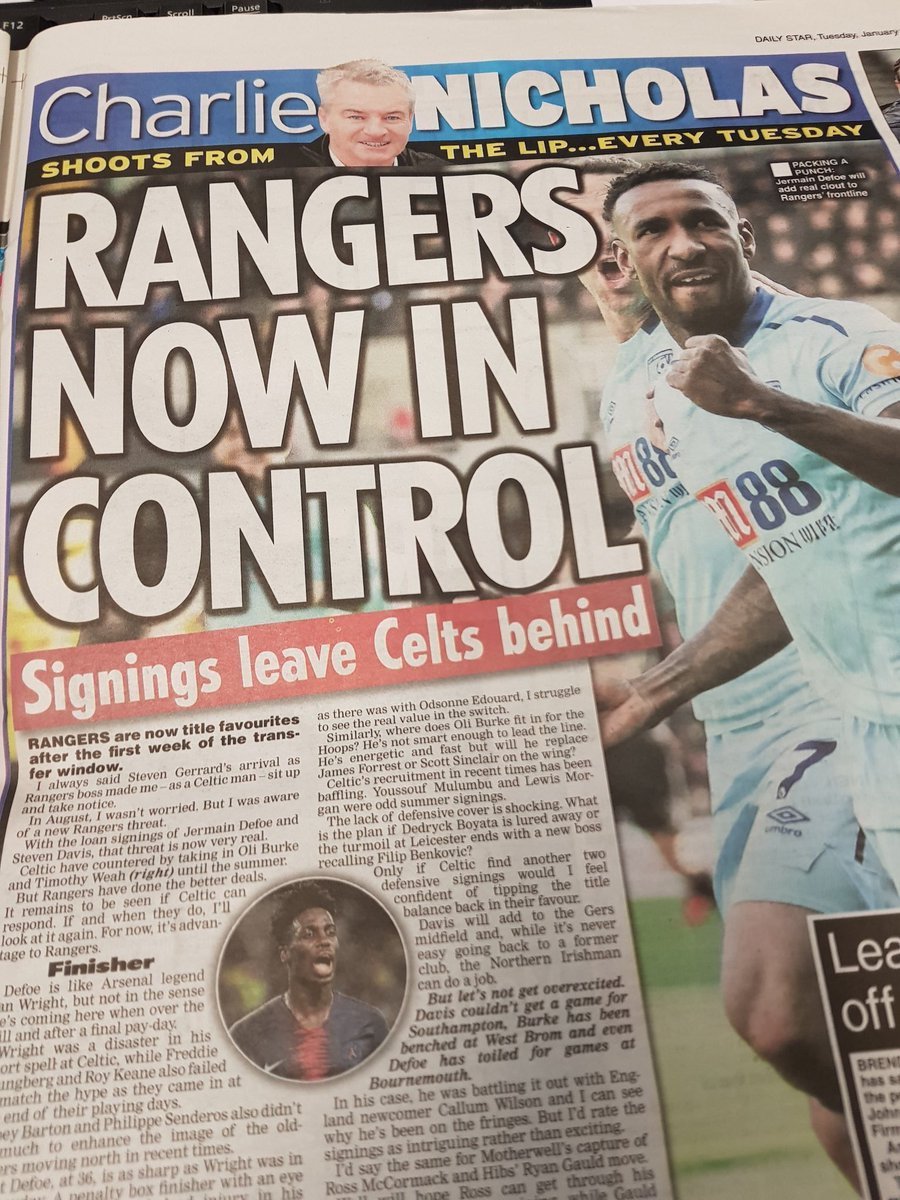 The loss of Brendan Rodgers was a further distress signal for the Sky Sports pundit who highlighted Celtic’s problems away from home in Europe ahead of last week’s draw in Rennes which made it three wins and two draws for Neil Lennon’s side on the road.

After reluctantly conceding that Edouard is a better player than Alfredo Morelos it was time for Nicholas to find a fresh reason to knock someone at his former club.

Picking up on his column in the Daily Express. The Sun reports:

Odsonne Edouard is the top striker in Scotland but Alfredo Morelos is starting to close the gap.The Celtic frontman is a better all-round footballer, although he has this slightly annoying habit of looking too casual and uninterested a lot of the time.

It’s as if he can’t be took fussed in the so-called lesser games. The thing that irritates me more than anything is his lack of celebration when he scores. It should be the greatest feeling in the world but Odsonne doesn’t show that.

The Frenchman has shone on the big stage and he has a growing composure in front of goal. People are already saying he is better than Moussa Dembele, who left for £20m but I’m not so sure.

It seems that Nicholas may have missed Edouard’s various celebrations at Ibrox and after scoring a double against Hearts in the Scottish Cup Final to clinch the treble treble.