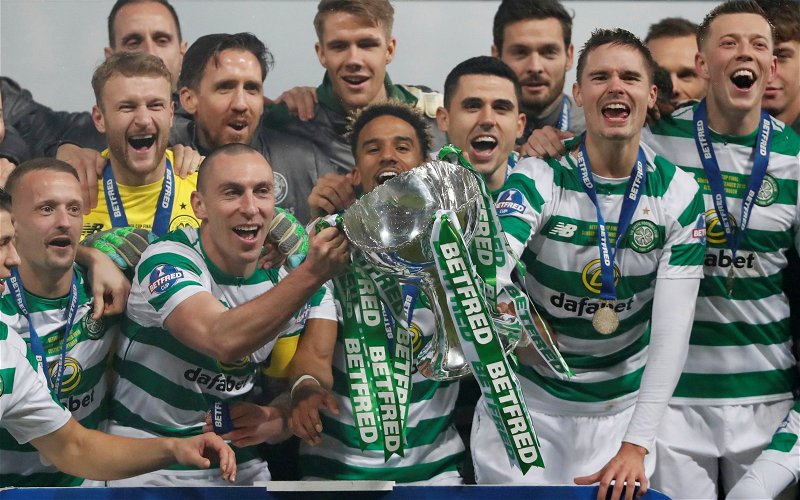 With a day to go until their Betfred Cup semi-final against Celtic  Hibs have still to sell out their 10,500 ticket allocation for Hampden.

After initially being allocated the whole of the West Stand slow sales saw the SPFL step in and on two occasions hand over more tickets to Celtic which quickly sold out.

Celtic have an official allocation of 36,000 tickets for tomorrow’s match but the Hibs website is still offering tickets for sale.

Hibs supporters can still buy tickets for their two areas of the South Stand and also the West Stand with adult prices varying from £22 to £35.

Last week Hibs produced a statement criticising the SPFL for reducing their allocation but there seems to be little sign of a late surge in interest after drawing with Livingston and Hamilton over the last week.

With Hearts sacking Craig Levein yesterday the spotlight is firmly on Paul Heckingbottom with Hibs a point above bottom place in the SPFL and without a win since the opening day of the season.

In the Betfred Cup they beat Kilmarnock on penalties to reach the semi-final.