Kundai Benyu is enjoying a break in Cairo after ending his loan spell with Helsingborgs.

The midfielder appears to have no future with Celtic, failing to make the matchday squad last season before going on loan to the Swedish side in January. At Helsingborgs Benyu only made 10 appearances with eight of them coming off the substitute bench.

After a promising start to his Celtic career things fizzled out for the former Ipswich midfielder with a loan move to Oldham failing to reignite his career. 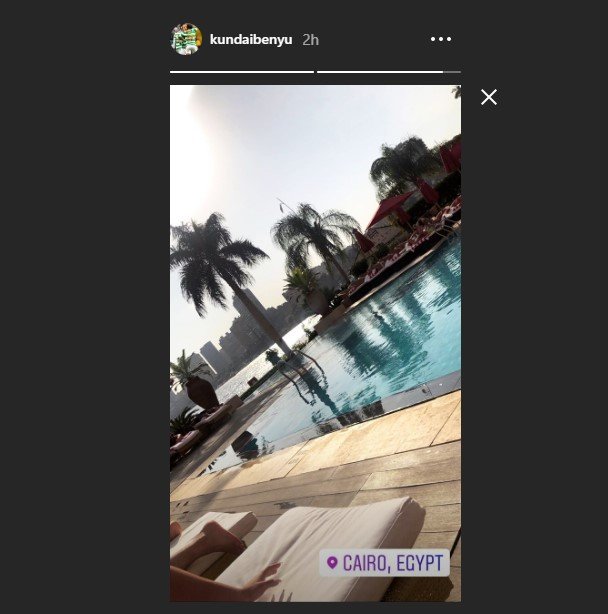 Celtic signed Benyu on a four year deal in the summer of 2017 for a Development fee similar to the one paid for Moussa Dembele a year earlier.

With virtually no prospect of first team football in the remaining 20 months of his contract there is likely to be some discussions about coming to an agreement to allow the player to move on.

During his first season at Celtic Benyu was called up to the Zimbabwe international squad but hasn’t been named in the 24 man squad for the upcoming African Nations Cup matches against Botswana and Zambia.