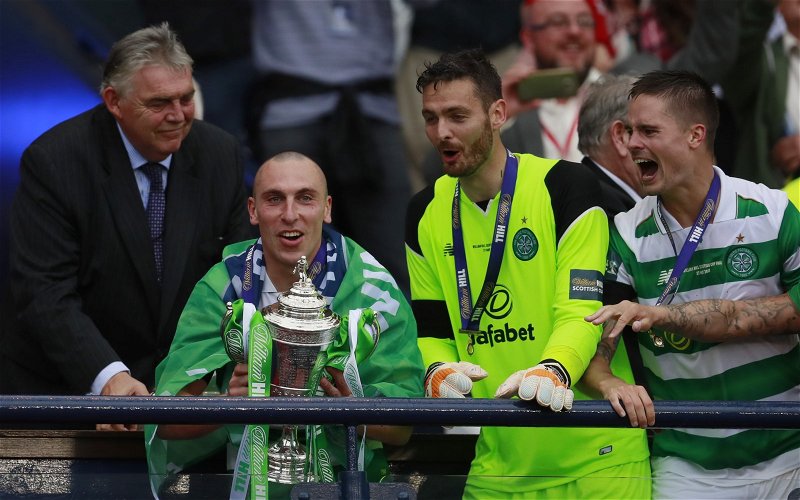 Craig Gordon is expecting to make a decision on his future over the next seven days.

The keeper was a guest on Radio Scotland’s Sportsound programme today, discussing his options with his career currently in limbo.

Playing his way into the Scotland squad is the priority which creates a few issues.

Celtic’s offer doesn’t meet his financial requirements while a move to Hearts could see him out of football until October while Scotland play their first matches in September.

Derby County have also been linked with the keeper but the EFL will play through until the end of July with the 2020/21 season likely to start in September.

I’m hopeful that in the next week something will be done.

Fraser Forster is Neil Lennon’s preference to be in goals but it looks like the former England keeper will be given a fresh chance at Southampton.

Yesterday Joe Hart was linked with Celtic but the door hasn’t fully shut on Gordon even though his hoops contract expired at the end of May.