Neil Lennon on duty at Newcastle 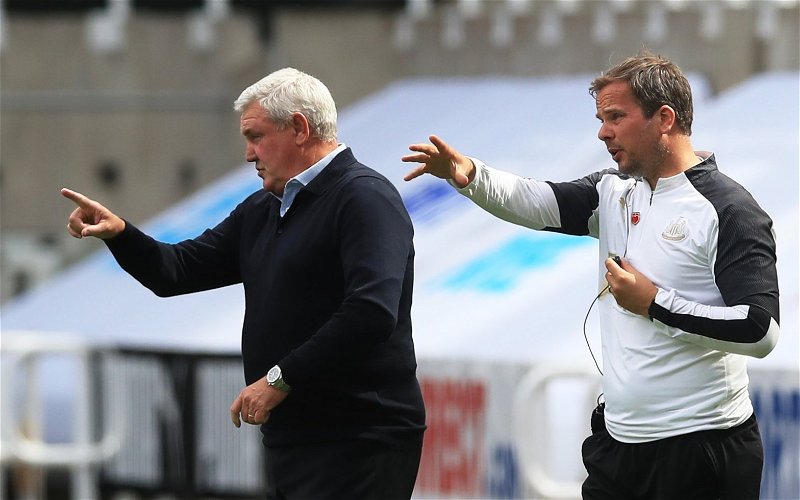 The Celtic boss made a brief raid across the border to St James’ Park and seemed entertained by the 1-1 draw.

Scouting moves can almost certainly be ruled out but Lennon would have got a good idea of the protocol involved in staging matches behind closed doors from the commentary area behind the dug-outs.

“What an exciting player he is to watch” ?

Neil Lennon is a BIG fan of #NUFC‘s number ?, @asaintmaximin.

Dwight Yorke looked to have given Newcastle full points when he netted in the 68th minute but with 10 minutes left to play Ahmed Elmohamady equalised to earn Villa a pint in their battle to avoid relegation.

The 6pm kick-off allowed Lennon a daylight drive back to Glasgow in plenty of time to get along to Lennoxtown for training tomorrow.

Jack Grealish caught the eye of the Celtic boss but enjoying a close up look of the midfielder will be as near as Lennon gets to the midfielder who has recently been linked with a move to Manchester United.