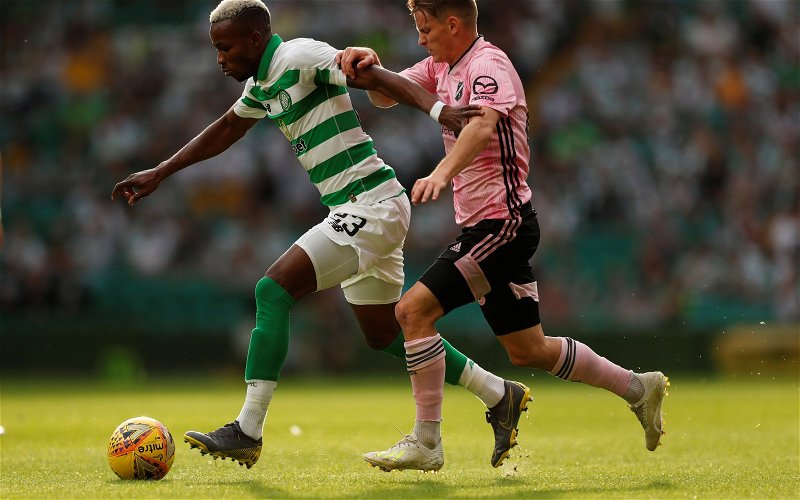 An Italian website has claimed that Roma and Turkish side Basaksehir are interested in signing Boli Bolingoli.

Celtic paid the best part of £3m for the wing-back a year ago but after deciding to take a day trip to Malaga last month that resulted in two matches being postponed it’s unlikely that he will play again for Celtic.

The immediate reaction from many Celtic fans was that Bolingoli should be sacked but that could be challenged on the grounds of Employment Law and also set a dangerous precedent. 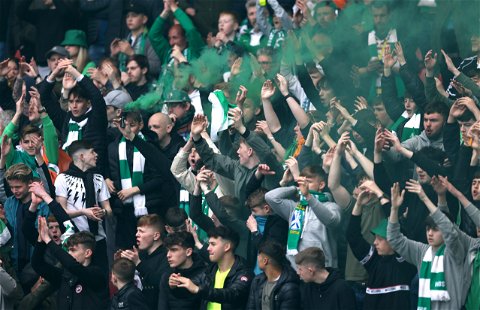 Idea for the incoming market of Rome . The Giallorossi club, in fact, is interested in the left-handed defender Boli Bolingoli-Mbombo . On the Belgian Celtic Glasgow player, born in 1995, today there is also competition from the Turkish club of Basaksehir.

Bolingoli has ben hit with a fairly meaningless three match ban by the SFA and will also be disciplined by Celtic.

Selling the player at a loss would be a decent escape for all concerned by it’s unlikely that Celtic would be difficult to deal with over a season long loan with the former Rapid Vienna man under contract until June 2023.