Still got some issues- Postecoglou on Ajer’s absence 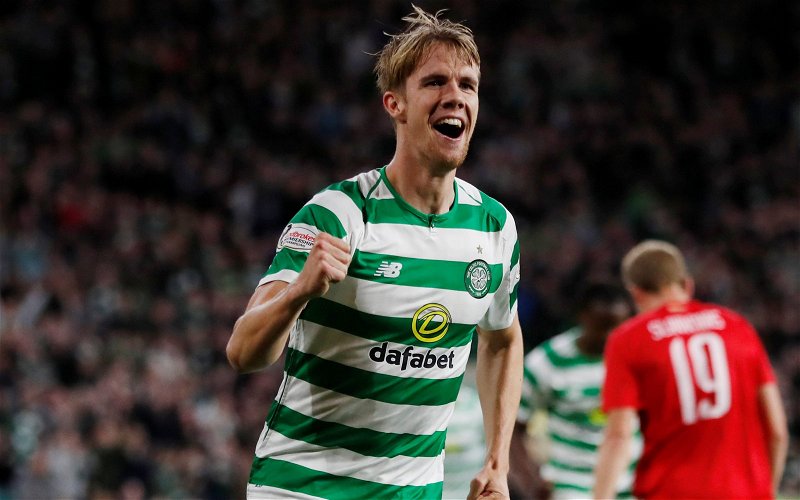 Celtic look like going into the Champions League qualifier against Midtjylland without Kris Ajer.

The defender has been subject of transfer speculation over the last fortnight and hasn’t been involved in any of Celtic’s three pre-season friendlies. Now it seems that he also has ‘issues’.

Speaking after the 0-0 draw with Bristol City, Postecoglou told the Daily Record:

Odsonne still hasn’t got out on the park yet. Kris has still got some issues. So I’ll just have to wait and see how they go in the next few days.

I know it doesn’t sound much but six days is still a fair bit of time to do a few things. We are just going to concentrate the day-to-day proposition

The nature of Ajer’s issues are bound to be speculated on. At the start of June he went public with his wish to move to a top five club claiming that he had struck an agreement with Celtic last summer.

With Chris Jullien still in rehab Celtic are seriously short of defensive options with Nir Bitton missing the match against Bristol City after playing in Saturday’s win over Charlton Athletic.

Stephen Welsh found himself playing alongside Osaze Urhoghide and Dane Murray in the 0-0 draw with Leo Hjelde coming on late in the match to play at left-back.