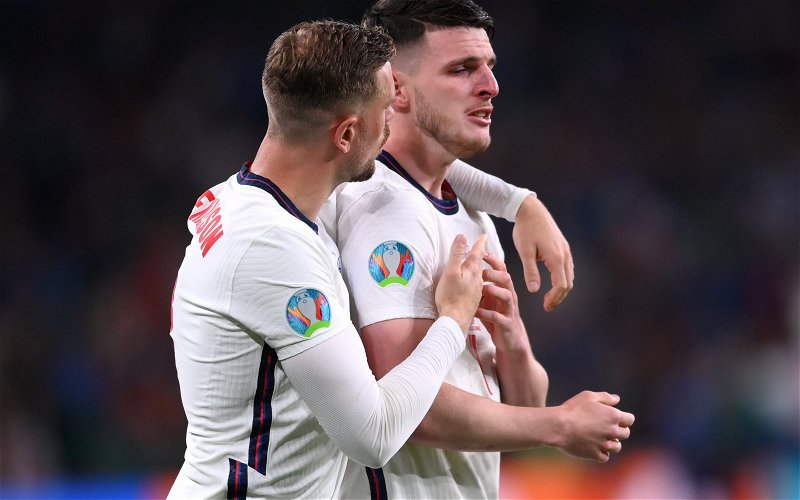 Throughout the tournament the former England defender had predicted a home win, dismissing the prospect of anyone being able to compete with St Gareth and his squad of brave young lions.

Everything had been switched in England’s favour, a last 16 tie switched from Dublin to London, one away match for Southgate’s squad while other nations criss-crossed Europe to plot their way to the final.

Germany, Ukraine and Denmark were seen off to reach the final thanks in some part to the gravity issues of Harry Kane, Raheem Sterling and Jack Grealish.

Italy provided the final hurdle, they refused to fold and showed greater bravery in the penalty shoot out- played out in front of Ferdinand and his excitable BBC chums.

Are you for real Rio they cheated all the way through the game diving falling over should of been at least 3 red cards for Italy the fore arm in Kane off the ball the saka pull back on the shirt and the grealish foul too don’t give them the credit .they deserve knowt fuming ?

But Rio, you were supremely confident, you said England could “do” either Spain or Italy