I think it’s great, it was Sunday League with my mates- Carter-Vickers on the Catholic United connection 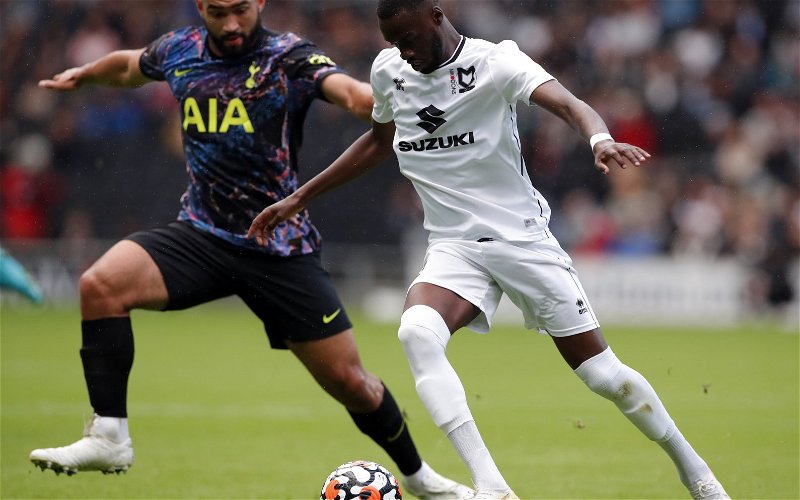 Cameron Carter-Vickers is delighted that his move to Celtic has delivered an unlikely boost to a little-known Essex Sunday League club.

On Tuesday morning Southend based Catholic United were just another club in the Essex Olympian League, followed by 2,000 mainly locals on Twitter as they offer football from under-8 level upwards.

Just as the Scottish Transfer Window closed at midnight, Celtic announced the signing of CCV with his boyhood club adding a message of congratulations.

By Tuesday morning their Twitter following was growing rapidly. Player sponsorship packages were being bought by new fans from hundreds of miles away, stock in the club shop was running low as the Southend to Celtic links were put in the spotlight.

On Friday morning Catholic United were standing on over 16,000 Twitter followers.

? “It’s a massive club with a massive fan base obviously with European football as well so this should be good.” ?#WelcomeCCV | #OneClub pic.twitter.com/yhq1e6396y

Asked about the impact on his first club:

Yes, I read that (about getting their strips from Celtic), I wasn’t aware of that before now but the connection is there and that’s good.

Discussing how the last minute transfer came around he said:

I was sitting at home when I got a call, I had to rush to the Tottenham training ground to get it all signed off.

As soon as I heard Celtic it was something that I wanted to do. It’s a massive club, massive fanbase and obviously with European football as well it should be good

CCV was in training yesterday at Lennoxtown, sampling the club for the first time after checking out with Joe Hart how he had experienced the switch from Spurs.

With Carl Starfelt and Stephen Welsh away on international duty CCV stands a good chance of being involved in Celtic’s next match when they take on Ross County on September 11.