Michael Stewart has warned Ange Postecoglou that nine points from six matches isn’t anywhere near the level expected at Celtic.

‘The honeymoon is over’ was a popular theme from disappointed fans as they reflected on today’s 1-0 defeat away to Hearts.

There were mitigating circumstances in the defeats at Tynecastle and Ibrox, cases could be made for Celtic deserving more than a point in each match but there was no sugar-coating today’s reverse.

Everyone of the away support inside the stadium knew how difficult a surface it is to play on but Postecoglou made no allowances for it, taking the same approach as he showed against Ross County and Real Betis.

Celtic start to the league season is extremely poor. Not a single point taken away from home. 3 defeats inside the first 6 games is nowhere near the level they’d expect. A bit of realism setting in again, a lot of hard work still needed at the club.

It was a repeat of the nightmare performances that Neil Lennon turned in against Livingston, Celtic were too slow and ponderous against a well-coached side who carried out their game plan to the letter.

When Andrew Shinnie got a sight of goal in the first half he smashed his shot beyond Joe Hart, the former England keeper produced two more important saves while Celtic huffed and puffed around the Livi goal but barely tested Max Strykek.

At Celtic you don’t get time for transitional seasons, or extended periods to get your ideas across. No one in the Livingston side would get near a place in the Celtic side but the sum of their parts put a spanner in the works of AngeBall with attention firmly on the Australian to see how he reacts and adapts. 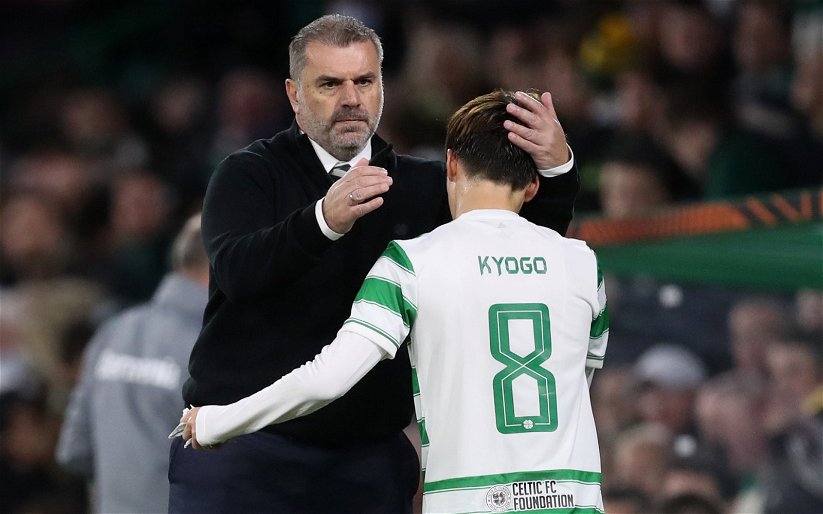