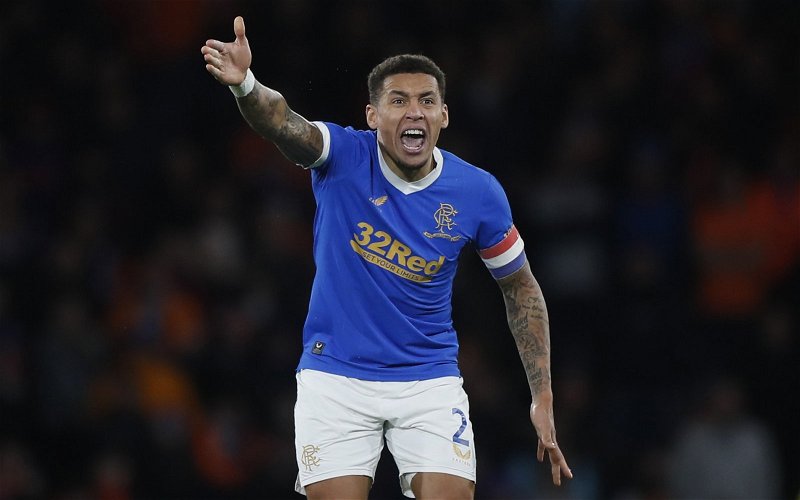 It isn’t always easy being the poster boy of fan-media.

Getting to say ‘Hi Steven’ and ‘Good Morning Steven’ twice a week then gloating on watching matches played behind closed doors does come at a price when reality and normality make an unwelcome return.

Faced with bears growling at every misplaced pass James Tavernier and Connor Goldson revert back to their pre April 2020 form, age hasn’t been kind on Allan McGregor. Alfredro Morelos didn’t spend the international break in the gym.

At Hampden the performance that has been kept at bay since the start of the season finally surfaced. It was Malmo home and away, losing to Dundee United, watching a diving header from Scott Brown put Aberdeen in front all condensed into 90 minutes, or 38 minutes as Martin Boyle scored a Hampden hat-trick.

Sharing his views with the bears was David Edgar, a rabbit in headlights like much of the stars he was watching.

Today was howling, really bad, unacceptably bad on every level. That was a failure of a performance on every conceivable level by Rangers. It was like the greatest hits of the worst mistakes that the team has been making this season all piled into one awful display

I’m still struggling to get my head round it, there was nothing that you could say was near to competent.

Tomorrow Edgar gets to meet Giovanni van Bronckhorst and a new dawn opens up, next Wednesday Hibs host the Ibrox flops.