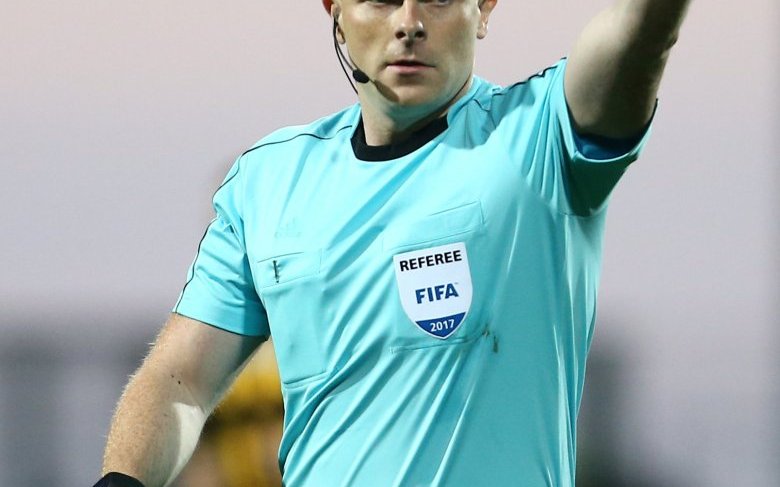 Less than nine hours after leaking details of a dodgy dossier to Sky Sports the natural order was restored tonight at Ibrox.

A first domestic red card and a penalty awarded against them at Aberdeen on Tuesday night had sent Ibrox fans, pundits and finally the club into meltdown with an eight point dossier sent to the SFA about Kevin Clancy.

John Beaton had already been lined up for tonight’s match, from the trusted Lanarkshire Association there was never any prospect of another dossier being required from tonight’s Scottish Cup tie at home to Stirling Albion.

Leading 1-0 against their part-time opponents Beaton pointed twice to the penalty spot in the first half with James Tavernier scoring his first but seeing his second effort saved by Albion keeper Max Currie.

On Wednesday Beaton will be at Tynecastle for Hearts v Celtic, Don Robertson will be at Ibrox for the visit of Livingston.

talks with the SFA worked then

That is a pre defined text with just the minutes to be added.

Tonights MOTM at ibrox is…………. pic.twitter.com/oBN6SW4iaN

Those 3 words we love to hear.

Constructive meeting with the SFA today working out well ?

One letter to the SPFL and they’re dishing out the penalties ?