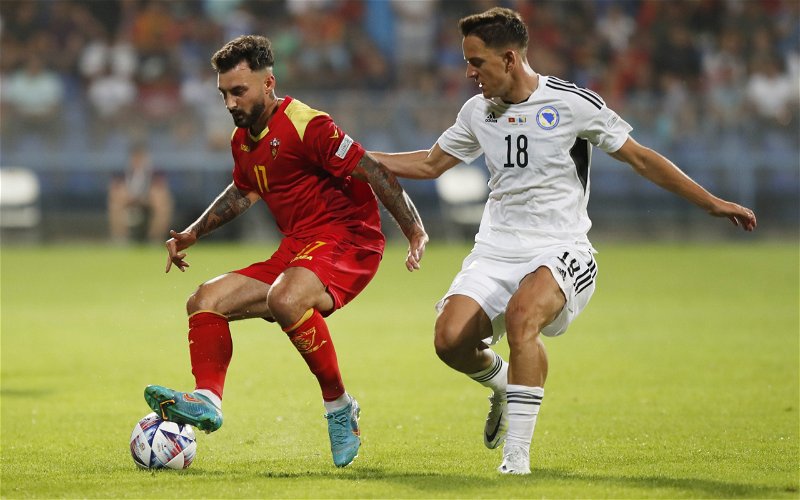 There seems to be very definite momentum pointing Sead Haksabanovic towards joining Celtic.

On Wednesday Daniel Kristoffersson broke the news that Celtic and Rubin were discussing a deal for the 23-year-old winger.

Communication lines between the two clubs was established a year ago when Celtic signed Carl Starfelt but the football market has changed a lot in the last 12 months.

The invasion of Ukraine has isolated Russian football, there is no access to international football with foreign imports bailing out whatever way they can.

Haksabanovic has been back in Sweden over the last few months, now it seems that a move to Glasgow is more likely that a return to Russia.

Haksabanovic has mainly played as a winger, two positions that Celtic appear well covered in but he can also play through the middle while the future transfer of Jota or Liel Abada from Celtic is a real possibility.