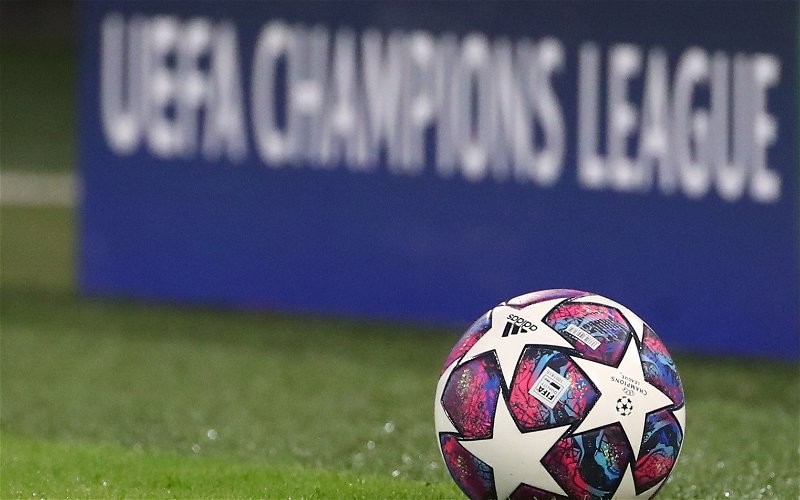 At the age of 21 Liel Abada is about to live out at childhood dream.

On August 25 the winger will watch the draw being made for the group stage of the Champions League with Celtic in among the biggest names in the business.

Abada scored on his Celtic debut just over a year ago but it wasn’t enough as Midtjylland proved too strong for the squad that Ange Postecoglou inherited. 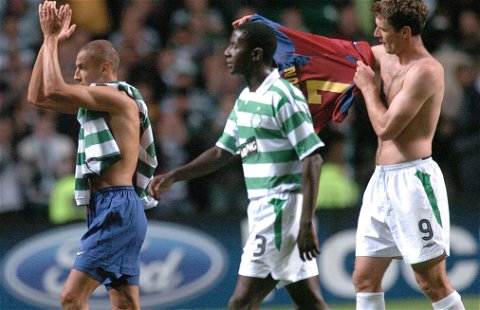 Rapidly over the course of the season Celtic grew in confidence as results piled up, new faces arrived and a title challenge was mounted.

At the end of January the young Israeli scored a 90th minute winner against Dundee United that took Celtic to just two points away from top spot.

He netted again in the Glasgow Derby, Celtic moved into top spot and never looked back, now the players can look forward to the full rewards for last season’s SPFL title success.

CLICK HERE for the full interview on Celtic TV.