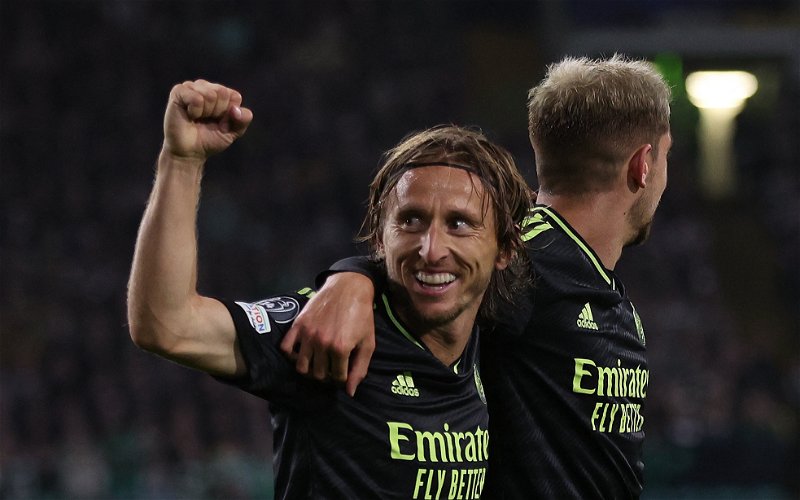 It wasn’t just the stadium, fans and atmosphere that impressed Luka Modric during his midweek trip to Glasgow.

The serial Champions League winner has experienced just about everything in his career from being a teenager in Croatia through to playing at the very highest level deep into his thirties.

In comparison Josip Juranovic is a bit of a later developer, just over two years ago he left Hadjuk Split for Legia Warsaw but on Tuesday night he was sharing the stage with his international skipper. 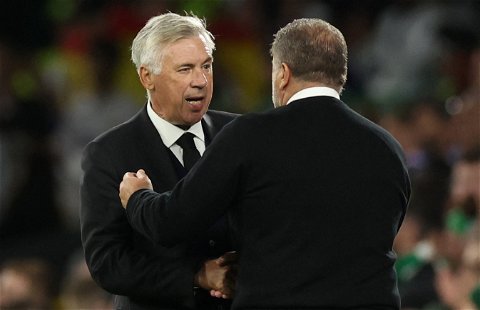 Brighton given firm message on their Postecoglou interest

I spoke with him after the game and he was telling me the crowd was amazing and that we played well, especially in the first half, and that we need to continue like that.

Celtic fans are used to being complimented on big European nights but it is good to hear one of the genuine greats compliment the players and how they actually play the game.

The task now for Juranovic and his team-mates is to play to the same standard against Shakhtar Donetsk to take their first point or points in Group F.