Totally outclassed, way off it tonight- even Kris Boyd can’t raise a smile from Amsterdam annihilation 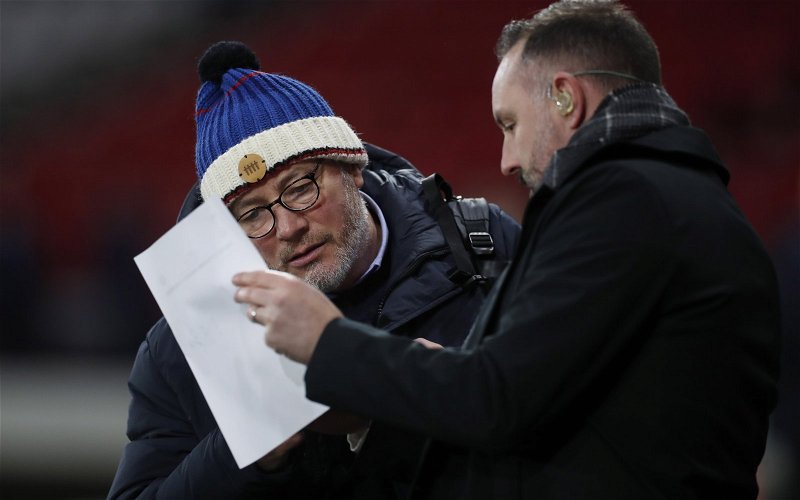 The smile and smirk have disappeared from Kris Boyd.

Instead it is worry lines and grey hairs that are greeting Sky Sports viewers as the former Kilmarnock star watches the Tribute Act getting found out twice a week.

There were no gags at Celtic Park on Saturday as the champions set out the terms of combat for the season ahead, tonight, on their Champions League debut in Amsterdam the locals were just as unforgiving. 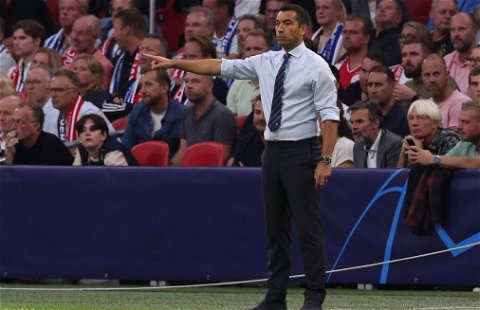 Trailing 3-0 at half time for the third time this year, Ajax eased off with just one second half goal thanks to a perfectly weighted assist from Ryan Jack.

Football fans across Scotland lapped up every goal but somewhere in a studio big Boydy just couldn’t find the funny side of things.

Rangers were totally outclassed tonight with a very good Ajax team. I know a lot of people will say that’s what you get the top of the Champions League but I don’t even think Ajax are a top end side.

They’re a very good team but from Rangers’ point of view, they were way off it tonight. Lacking responsibility in terms of picking up your men at set-plays, far too easy, very passive, not getting near anyone. It was a very, very disappointing return to the elite of European football for Rangers.

Losing 4-0 at the weekend, 4-0 again tonight and you go to Aberdeen at the weekend. The players are going to have to deal with the criticism that’s coming their way.

They have to pick themselves up and go again but it’s not going to be easy at Aberdeen. Giovanni van Bronckhorst has a big job between now and Saturday.

Boyd should be on the Sky Sports gantry at Pittodrie for Saturday’s noon kick-off.