Club before commentary for Ange’s man 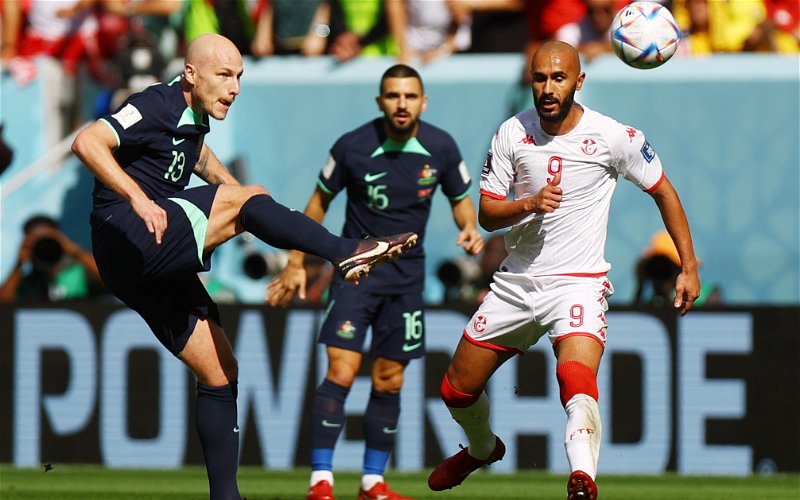 Harry Kewell won’t be hanging around in Qatar even if Australia get past Denmark to progress into the knock out phase of the World Cup.

On route back to Glasgow from the Sydney Super Cup the Celtic coach has stopped off in Qatar for some television stints watching the Socceroos.

Alongside Mark Viduka and Tim Cahill the former Leeds and Liverpool winger is part of a special generation of Australian players that made their mark in Europe and ensured that their country became regulars at the World Cup Finals.

Has BBC reporter just given the game away over Ange's next big deal?

Staying on for the duration of the World Cup adventure must be tempting but there is work to be done at club level with Kewell knowing where his priorities lie.

I’ve been professional my whole life, [and] the opportunity [Postecoglou] has given me, that thought [of extending his agreed time in Doha] never crossed my mind.

Next week Celtic head to Portugal for some warm weather training, the management team won’t be too concerned if they are without Aaron Mooy as he continues his stay in Qatar.