BBC Scotland drop their obsession with the dynamic Ibrox dossier

After being at the forefront of the campaign for an independent investigation into something at the SPFL it seems that the BBC Scotland website has dropped the issue.

On successive Saturday’s over the last month their Sportsound programme has given a platform to Scot Gardiner, Ann Budge and Dave Cormack to question what happened in the vote that allowed the board to decide the season based on average points per game.

Finally, last weekend Neil Doncaster came on the show to set the record straight by explaining the difference between a loan and an advance to their chief sports reporter, Tom English.

In response English claimed that he had received a text from a chief executive about bullying, he was so proud of this text he decided to share it on his Twitter account. 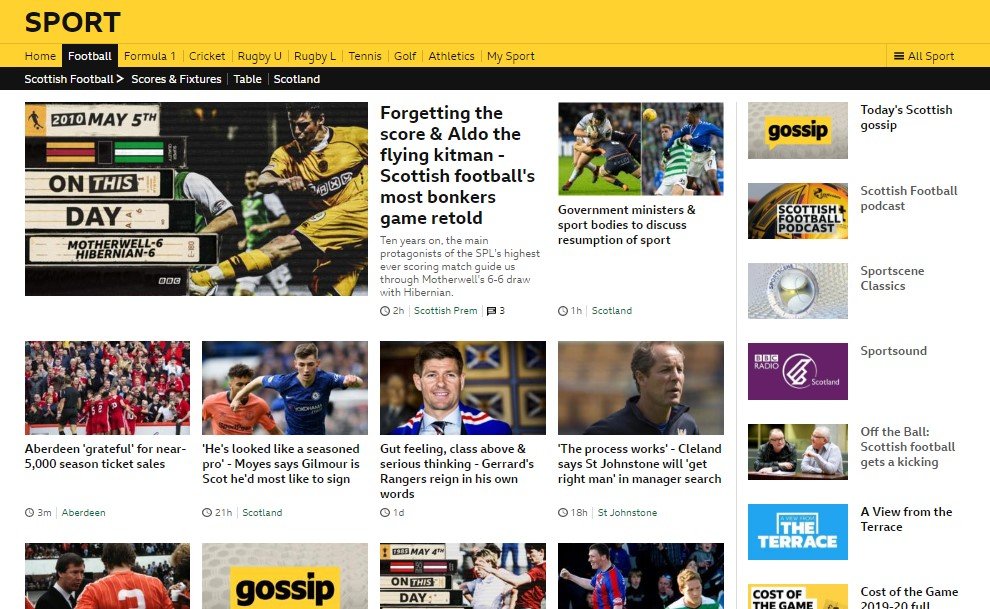 Sounds like tomorrow may be D(ossier)-Day. A full house or a bluff? Vindication or humiliation? https://t.co/aw3aTt7hUD

Yesterday the so-called Ibrox dossier was given the big build up by the state broadcaster with SPFL clubs expected to be presented with the evidence today.

At midnight The Times revealed that the dossier would be held back 48 hours with The Scotsman picking up on that story.

That made the BBC’s gossip round up of the newspapers but no one has explained to licence payers why the production of the dossier has been delayed.

So far English hasn’t reached towards his Twitter account to share his unique insight into ‘wrong-doing’ within the SPFL, a claim that has been downgraded from bullying and coercion.