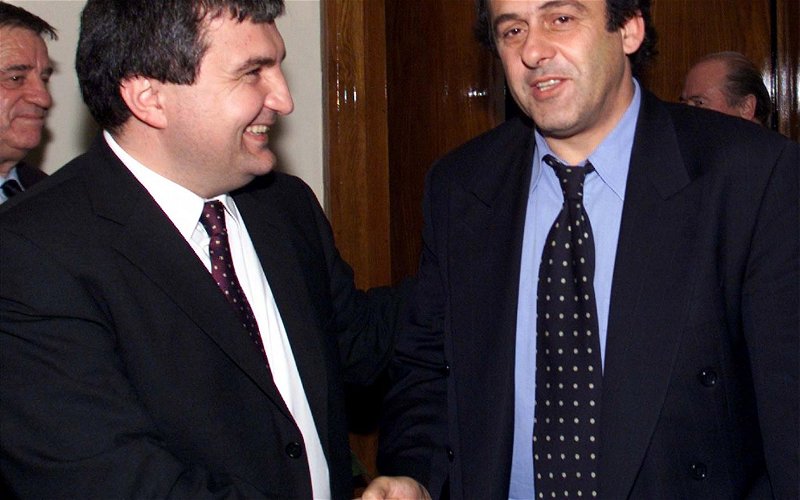 A year ago the Albanian President was on business in Sarajevo when he caught up with some Celtic supporters in town for a Champions League qualifier.

Since then his Twitter account has charted Celtic’s results through the season with the President sharing a video last week of a run along the beach wearing his Celtic shirt.

Meta recently caught up with Rudi Vata, Celtic’s only ever Albanian footballer who too political asylum in France before signing for Liam Brady back in 1992.

Little is known about Albania but Celtic fans have been offered a warm welcome to visit.

The Greek island of Corfu is literally within sight of the Albanian coastline but not many holidaymakers make the journey, perhaps a Celtic Convention next summer might set the ball rolling for a new holiday resort.

Celtic’s only visit to Albania was in 1979 when they lost 1-0 to Partizani Tirana in a European Cup tie, Billy McNeill’s side won the return leg 4-1 before losing out to Real Madrid in the quarter-final.