Ange Postecoglou won’t know until Saturday afternoon how his squad is shaping up for the Glasgow derby at Ibrox.

Last night Celtic reached the group phase of the Europa League but it required a demanding 94 minutes in Alkmaar that took its toll.

Greg Taylor was treated twice on the pitch before having to be replaced in the 24th minute by Adam Montomery. When Kyogo Furuhashi was replaced in the 86th minute he looked to be on his last legs.

Postecoglou doesn’t have the biggest of squad to choose from with a core of 15 or 16 being used in the five match winning run that ended last night in Alkmaar.

Picking up on his interview with BBC Scotland, Glasgow Live reports Postecoglou saying:

We’ll have to see. Greg’s got a shoulder problem and we don’t know the extent of it. We’ve got a pretty quick turnaround so we’ll have to see whether he recovers in time.

Monty was outstanding coming on, a young player knowing we’re going to have to defend a fair bit of the game. He did an outstanding job.

The rest of them… Kyogo got a bit of a knock. We put in a big shift so it’s going to be about recovery in the next 24, 48 hours and we’ll see how everyone is.

Taylor looks highly unlikely to be available on Sunday with Postecoglou keen to catch up on the fitness and availability of James Forrest and James McCarthy.

Sunday’s team will be announced at 10.45am on Sunday. 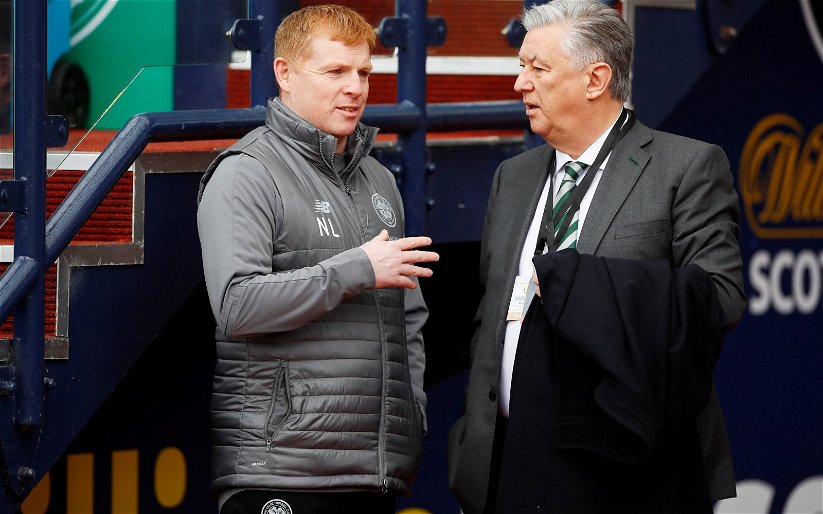