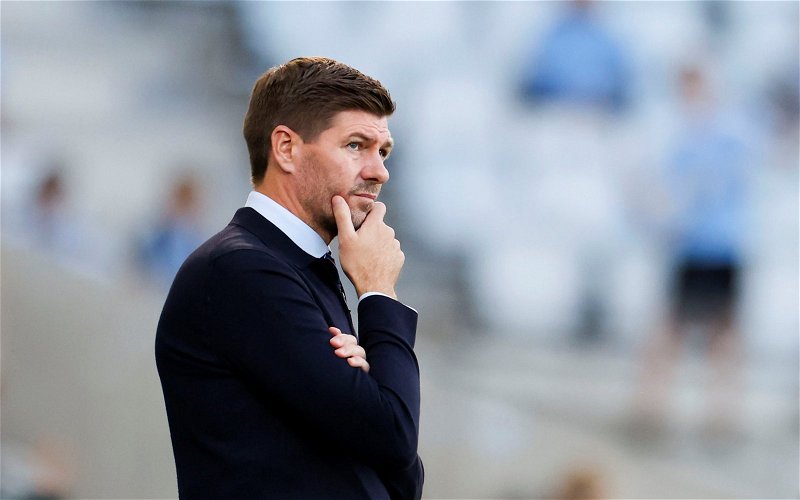 It was always going to be painful but no bear could have anticipated just how deep and hurtful Steven Gerrard’s departure would be.

From the ‘don’t ask stupid questions’ interview with BT Sport through to a train journey to London the departing boss failed to consider the feelings of those that he left behind. It was a car crash.

And then it got worse. As the nation prepared to pay respect to the fallen up he pops at 10am grinning away with an Aston Villa shirt in his hands- and no poppy.

How could he? Four days earlier he placed a wreath at the feet of the John Greig statue at Ibrox, he had been wearing a poppy since the end of October. Before what proved to be his final match in charge at Ibrox he stood to attention as a cannon was fired.