Spurs, Roma, Basel? Who can Celtic play in the Europa Conference? 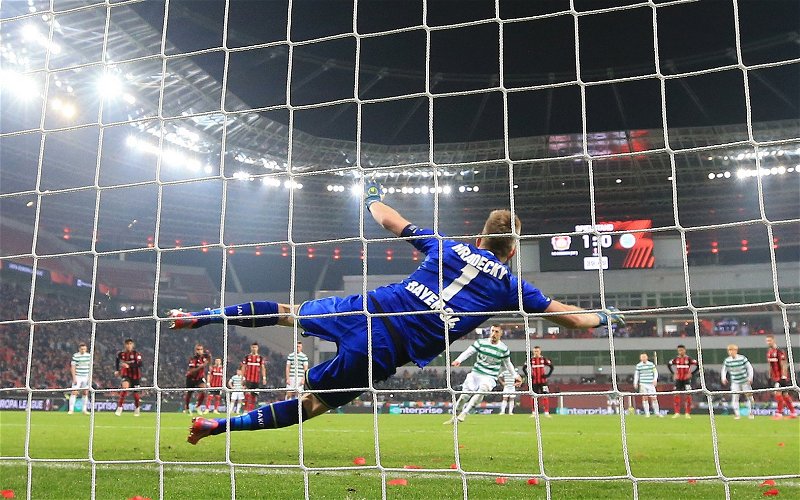 Celtic will play in the Europa Conference for the first time ever in February- completing their route through three UEFA competitions in one season.

Last night’s 3-2 defeat in Leverkusen means that the final Europa League group match at home to Real Betis in two weeks is of academic interest only with the Spaniards going through in UEFA’s second competition.

Ange Postecoglou’s side will face one of the eight runners-up from the Conference groups which could see Spurs, Roma or Basel in Glasgow with the matches scheduled for February 17 and 24. The draw will take place on Monday December 13 at 1pm.

The eight winners of those ties will then join the eight Conference League winners in the last 16 as the competition progresses in traditional style.

1. 3rd place in the group takes us to the Conference League knockout round in February.

We’ll play one of the Conference runners-up for a place in the last 16.

Confirmed potential opponents so far are Maccabi Tel-Aviv from group A. The other groups still have to be sorted.

2. Here’s who we could play

Ah well. Was a bloody good effort. We held our own against a very good team for much of the game.

There’s a good foundation to build upon there. The board need to back AP in the market in January, and let him add some quality and depth to the squad. But we all knew that.

In normal circumstances matches against Spurs or Roma could be described as glamour ties but with those sort of clubs prioritising domestic league performances their enthusiasm for the Conference is questionable.

In five group matches Spurs have picked up seven points from Group G, Roma have collected 10 points from five matches in Group C including a 6-1 defeat to group leaders Bodo Glimt.